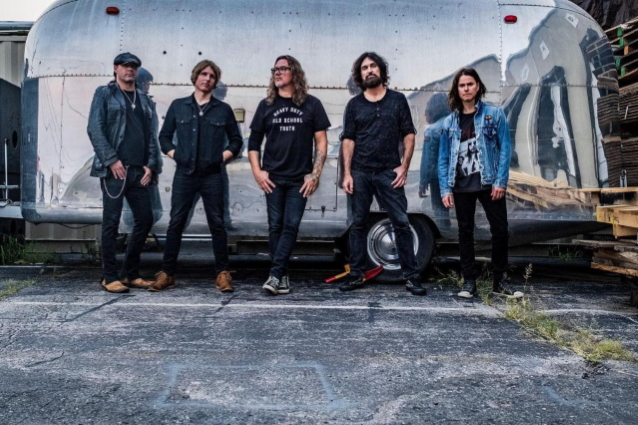 CANDLEBOX Releases New Single 'All Down Hill From Here'

Long-running Seattle rockers CANDLEBOX have released "All Down Hill From Here", a new single from their upcoming album "Wolves". Vocalist Kevin Martin co-wrote the song with Christopher Thorne of BLIND MELON. The inspiration behind the song came from the two longtime friends musing on the fleeting nature of fame.

Martin says: "It can be challenging to be an artist who has enjoyed great success, and then down the line, still has great fans, but never really achieves that great success again. A lot of our friends in bands are in that position now. It's a story I think a lot of people can relate to, not only musicians. Like the boxer who's on his last legs, he still has an opportunity. You really can't count anyone out."

CANDLEBOX's seventh studio album, "Wolves" drops worldwide on September 17, 2021 on Pavement Entertainment. The album will be available on all formats (CD, vinyl, and through digital outlets). "Wolves" embraces a fresh modernity in terms of sound and explores new territory.

Martin says: "We didn't stray away from anything; if the song sounded Americana, we went there; if a song sounded progressive, we went progressive — we didn't try to stay in our lane, if you will."

Two other songs from "Wolves", "Let Me Down Easy" and "My Weakness", are available to stream now. "Let Me Down Easy" is an aggro, blues-based rocker with a booming bass and edgy guitar riffing, co-written with old Seattle pal Peter Cornell, Chris Cornell's older brother. "My Weakness" is a love song that melds the honesty of Bryan Adams's "Summer Of 69" and passion of Bruce Springsteen's "Born To Run".

CANDLEBOX is currently on tour in the U.S. 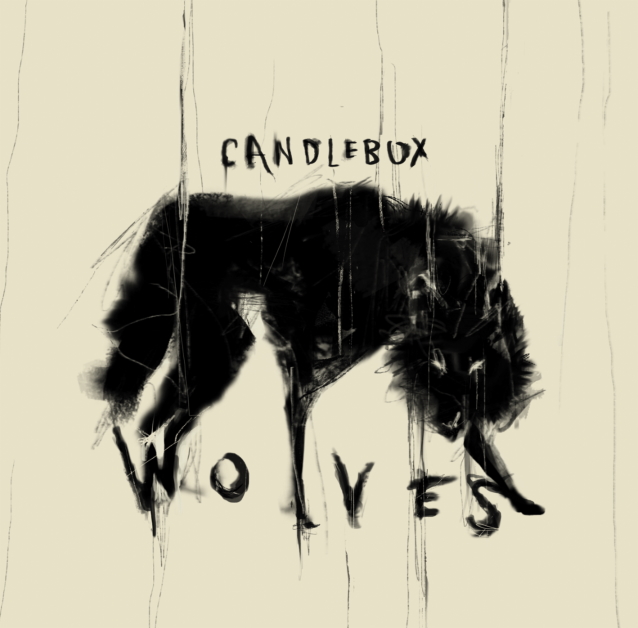