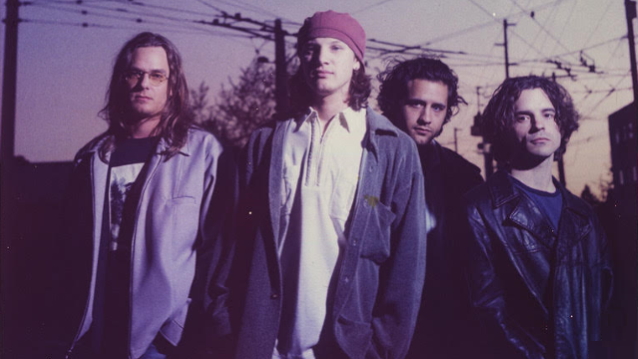 As the successful follow-up to CANDLEBOX's breakout, platinum-selling debut album, the band's sophomore release, "Lucy", has been hailed as a "bona fide cult classic" thanks to the Top 10 hit "Simple Lessons" and fan favorites "Best Friend" and title track "Lucy". Now, 25 years after "Lucy"'s release, the band's original lineup is reuniting for two exclusive shows October 2 and October 3 to celebrate its legacy and 30 years of greatest hits.

Heading back to their Seattle roots for the special anniversary weekend, the veteran rockers will kick things off with an intimate, stripped-down acoustic performance at The Crocodile on Friday, October 2. "An Evening With Candlebox" will feature all four founding members unplugged as they unleash a career retrospective of 30 years of music and memories. To celebrate this milestone, the band will be offering two ticket options for this show: VIP, which includes access to soundcheck, a meet-and-greet, a commemorative CANDLEBOX laminate and exclusive signed poster, and general admission, which features the commemorative CANDLEBOX laminate and exclusive signed poster.

On Saturday, October 3, the celebration continues at the Paramount Theatre as the original members present "The 25th Anniversary Of Lucy And 30 Years Of Greatest Hits". During this explosive show, the band will not only perform songs from its gold-certified sophomore album, but will also take fans down memory lane with an onslaught of back-to-back hits and rarely heard live B-sides and covers. Joining CANDLEBOX for this extraordinary night of music are fellow Seattle hard rockers WALKING PAPERS and special guest Peter Cornell (INFLATABLE SOULE).

Limited VIP ticketing will be offered in addition to GA for this show and will feature access to soundcheck, a meet-and-greet with the group, a commemorative CANDLEBOX laminate, exclusive signed poster, CANDLEBOX koozie and sticker.

Tickets for both of these shows go on sale Friday, March 6. 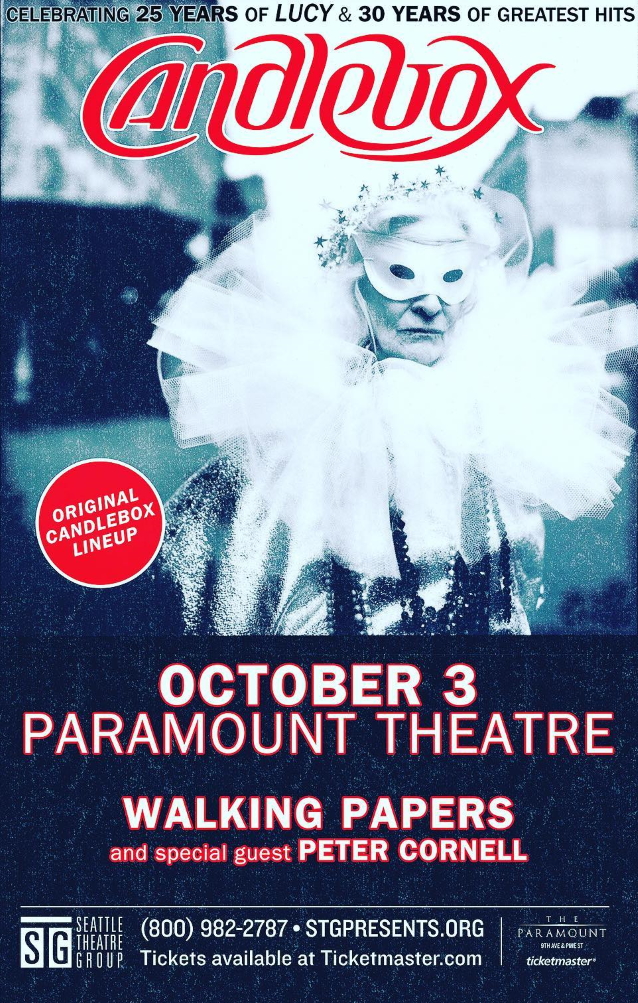