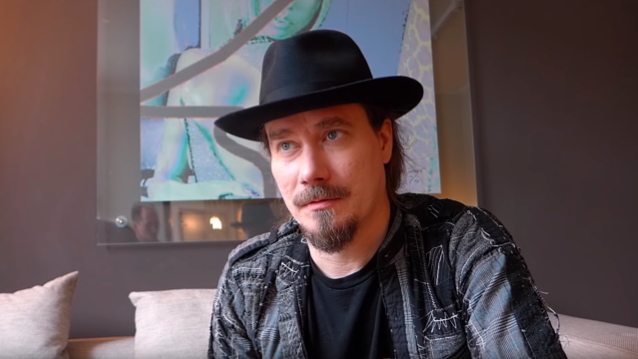 Finnish/British/Dutch symphonic metallers NIGHTWISH will release their ninth studio album, "Human. :II: Nature." on April 10 via Nuclear Blast. The long-awaited follow-up to 2015's "Endless Forms Most Beautiful" will be a double album containing nine tracks on the main CD and one long track, divided into eight chapters on CD 2.

NIGHTWISH will play "a select amount of dates" in North America at the end of the summer. The short trek will kick off on September 8 in Toronto and will include shows in Los Angeles and New York.