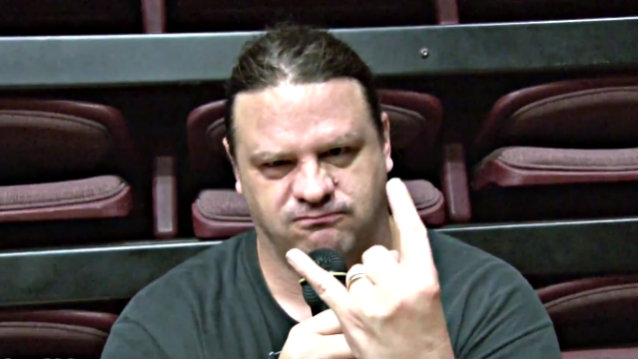 Vocalist George "Corpsegrinder" Fisher of Florida death metal veterans CANNIBAL CORPSE recently spoke to Artisan News about the band's new album, "A Skeletal Domain". You can watch the chat below.

"A Skeletal Domain" will be released on September 16 via Metal Blade Records.