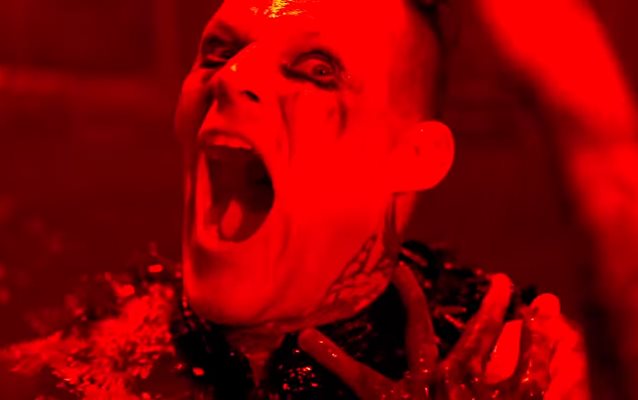 "Drown Me In Blood", the new video from the California-based metal outfit CARNIFEX, can be seen below. The song is taken from the band's new album, titled "Slow Death", which will be released on August 5 via Nuclear Blast Records. The CD was produced and recorded by CARNIFEX and Mick Kenney (ANAAL NATHRAKH, BLEEDING THROUGH), and co-produced by Jason Suecof (DEATH ANGEL, CHELSEA GRIN, JOB FOR A COWBOY). "Slow Death" was mixed by Mark Lewis (THE BLACK DAHLIA MURDER, WHITECHAPEL, DEVILDRIVER, DEICIDE) at Audiohammer Studios in Sanford, Florida. Cover art for the album was created by renowned artist and longtime collaborator Godmachine. 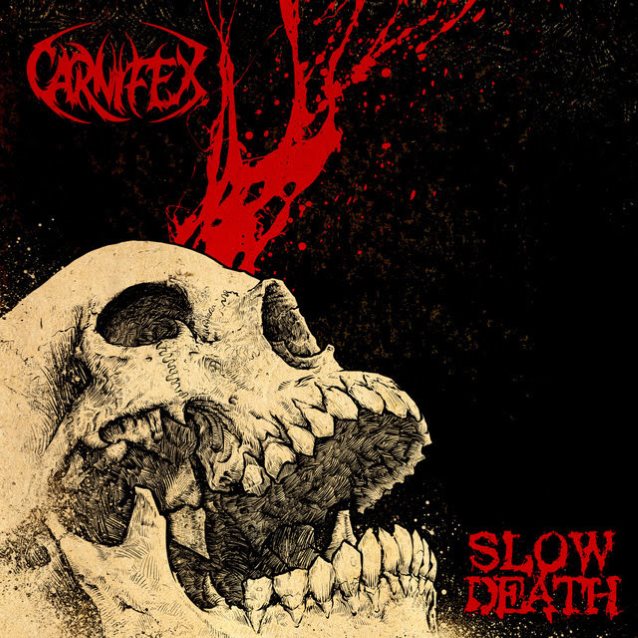