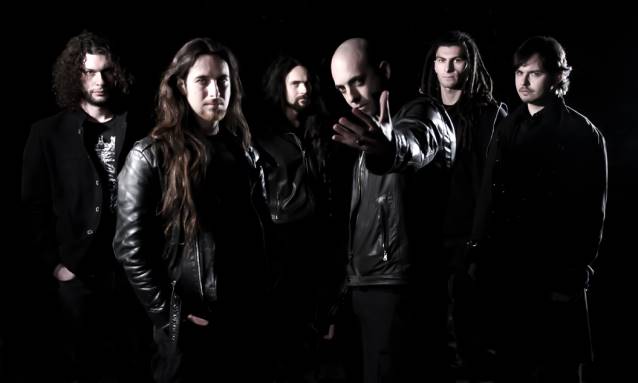 "Enter The Silence", the new video from Italian extreme metallers CARVED, can be seen below. The song is taken from the band's debut album, "Dies Irae", out now on Bakerteam Records.

CARVED. The name of the band is the best calling card for these six angry metalheads. Carving the emotions of their audience with the most violent performance they could possibly deliver is, as a matter of fact, their most notable trait.

The band made an impact with its 2010 three-track EP, which was reviewed enthusiastically by many international extreme metal zines and attracted the interest of legendary black/thrashers NECRODEATH, who consequently decided to take them on their 25th-anniversary European tour. Gigs with many others notable acts followed, cementing the band's reputation and leading them to some new musical ideas for their debut full-length release, "Dies Irae", which was finally completed at the beginning of 2013. 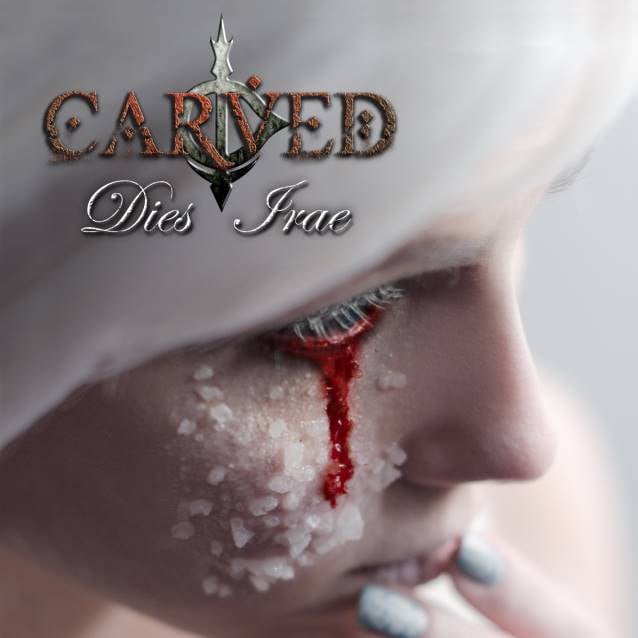