Genre-hopping vocal powerhouse Lzzy Hale of HALESTORM will make not one, but two primetime TV appearances this week back to back.

Catch her tonight with Eric Church performing Church's "That's Damn Rock & Roll" on the CMA Music Festival at 8 p.m. Eastern on ABC. The performance follows their duet on the CMT Music Awards earlier this summer, which became one of the most talked-about-moments of the show. HALESTORM will join Church on tour this fall.

Tomorrow night, Lzzy will join classical-rock crossover violinist Lindsey Stirling to perform the title track of Stirling's sophomore album, "Shatter Me", on "America's Got Talent" at 9 p.m. Eastern on NBC.

The studio version of the "Shatter Me" song — featuring Hale — was released as the first single and video from the CD, which debuted at an impressive No. 2 on The Billboard 200 chart, with first-week sales of 56,000 copies.

Stirling, who appeared on "America's Got Talent" in 2010, told rock journalist Gary Graff it wasn't a collaboration she envisioned prior to making the album. "I was looking for a singer who's just a powerhouse singer...women who can belt out those power ballads, "she said. "I started to dig into (HALESTORM) videos and thought, 'Wow, this girl is powerful,' almost a perfect mix between a little bit of (EVANESCENCE's) Amy Lee's style and the power of Hayley Williams from PARAMORE. So I reached out to (HALESTORM's management) and immediately they responded."

She added: "It was funny, because Lzzy had never heard of me and I'd never heard of Lzzy, but we immediately became fans of each other's music and respectful of each other. We have similar stories; they're a self-made band that paved their way through touring the world over and over again and working their records, where I did it through YouTube. It's just cool how we can have this respect for each other as self-made artists who did it their own way. And I absolutely loved Lzzy; she's one of my favorite people in the world." 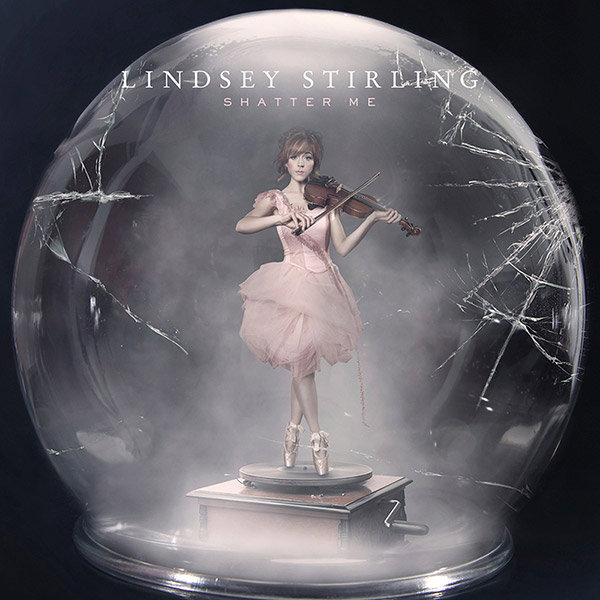