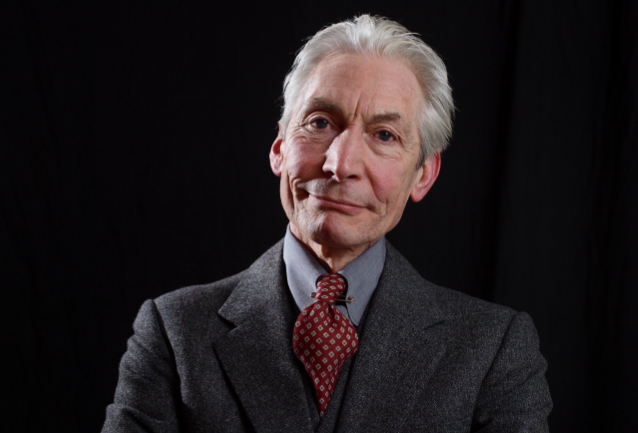 HarperCollins Publishers has set an October 11 release date for a fully authorized and official biography of legendary THE ROLLING STONES drummer Charlie Watts, one of the world's most revered and celebrated musicians of the last half century.

The book was penned by Paul Sexton is an author, journalist and broadcaster who has followed and interviewed THE ROLLING STONES for 30 years. The book will include new interviews with Jagger, Richards and Ronnie Wood, as well as "countless" family members, friends, and collaborators.

Sexton said: "One of Charlie's good friends said to me that he was a very easy man to love. Having had the pleasure of his company on so many occasions over the course of more than a quarter of a century, that's a sentiment I echo wholeheartedly. To be able, with the help and encouragement of those who knew him best, to draw on my time with this unique man and his fellow Rolling Stones to write his authorized biography is a thrill and an honor. In particular, I can't say thank you enough to Charlie's family, whom he loved so much, for their warm support and endorsement.”

THE ROLLING STONES commented: “Our dear friend Charlie Watts was not just a fantastic drummer but a wonderful person. He was funny and generous and a man of great taste and we miss him terribly. It's great that his family have authorized this official biography by Paul Sexton, who's been writing and broadcasting about Charlie and the band for many years."

Watts's daughter Seraphina said: "My father was an intensely humble and private person off the stage, who relished and protected his private time at home with us. We were so very touched by the outpouring of love and support from all his fans when he died. We're very happy and grateful that Paul, who interviewed my father many times over many years, and whom my father liked and respected, is the one writing this very special book about this very special man.

"Since the beginning of this endeavor Paul has acted with insight, emotion, sensitivity and integrity. He was committed from the beginning to show the many sides of my father, not only as one of the greatest rock 'n' roll drummers — steering one of the longest-enduring bands of all time for almost 60 years — but as so much more, with his deep passion and love for jazz and boogie-woogie and of course, closest to our hearts, as an incredibly generous, kind, thoughtful and loving husband, brother, father and grandfather."

Watts was one of the most decorated musicians in the world, having joined THE ROLLING STONES a few months after their formation, early in 1963.

A student of jazz drumming, he was headhunted by the band after bumping into them regularly in London's rhythm and blues clubs. Once installed at the drum seat, he didn't miss a gig, album or tour in his 60 years in the band. He was there throughout the swinging sixties, the early shot at superstardom and THE STONES' world conquest; and throughout the debauchery of the 1970s, typified by 1972's "Exile On Main St.", considered one of the great albums of the century. By the 1980s, Charlie was battling his own demons, but emerged unscathed to enhance his unparalleled reputation even further over the ensuing decades.

Watts went through band bust-ups, bereavements and changes in personnel, managers, guitarists and rhythm sections, but remained the rock at the heart of THE ROLLING STONES for nearly 60 years — the thoughtful, intellectual but no less compelling counterpoint to the raucousness of his bandmates Richards, Jagger and Wood.

Charlie died last August at a London hospital. His publicist said that he "passed away peacefully surrounded by his family." 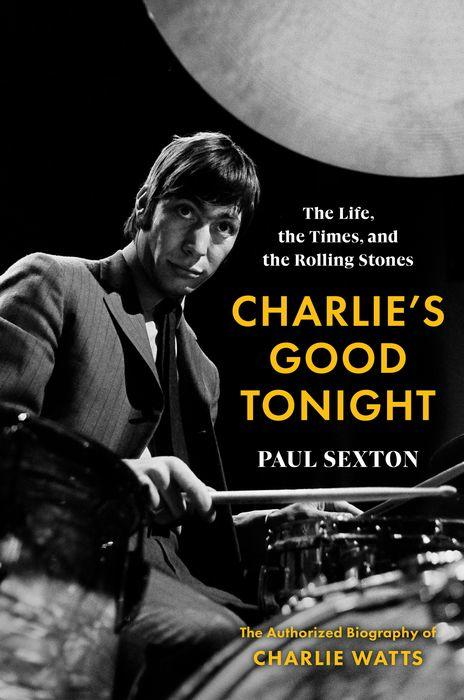