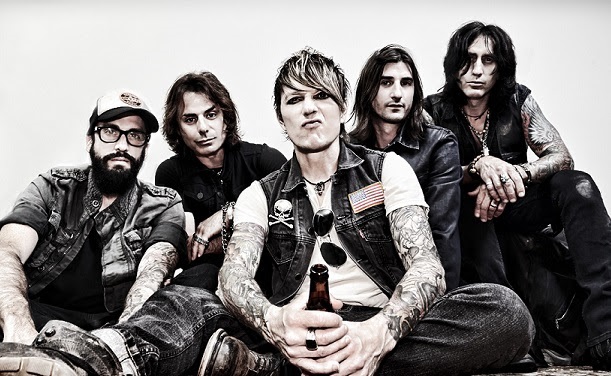 Comments Allen: "Our new CD, 'Battles', is about struggle — from small to large. It's about perseverance, loss and the hope of triumph. From the opening cut, 'Tear It Apart', to the fading last note of 'Let It Go', the album speaks, lyrically, from the heart about tenaciousness from the start of life until the bitter end."

Allen previously stated about CHARM CITY DEVILS' renewed collaboration with Mills: "Working with Skidd was a no-brainer, really. He manned the board for our highest-charting single and always gets the sweetest tones! Plus, he's a good, down-to-earth dude; he's one of us.

Allen stated about the "Shots" single and video, which can be seen below: "Outwardly, the song seems like a party anthem, but to me, it's more.

"Sure, this song and video are about as rock and fucking roll as you can get! But, to me, it's the band!

"There's no outside songwriters, no overblown production, we are wearing our influences on our sleeves.

"The video is a documentary of the touring life of the band, and lyrically, it's a plea to a close friend to please get help for his addictions before it's too late.

"This is one of the songs that every night I know I have physically, mentally and emotionally left it all out on the table!" 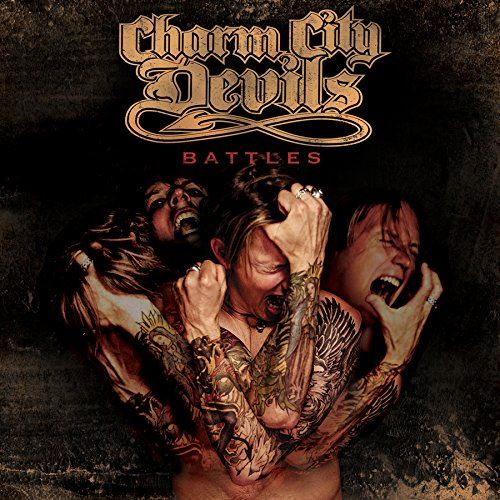