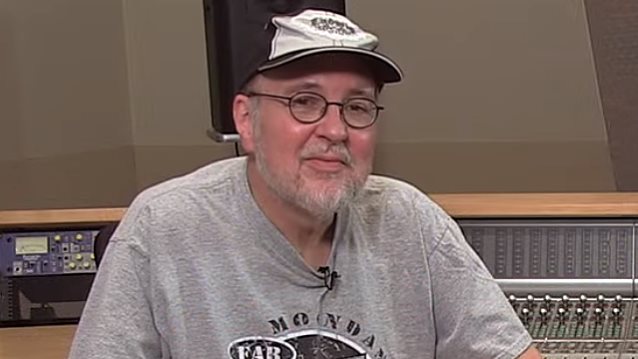 CHEAP TRICK drummer and 2016 Rock And Roll Hall Of Fame inductee Bun E. Carlos will release his new solo album, "Greetings From Bunezuela!", on June 24 via Entertainment One Music (eOne Music). The collection features 13 rock songs, 10 of which are covers, including "Armenia in The Sky" (THE WHO),"Idea" (THE BEE GEES),plus other soon-to-be-former obscurities.

The first single, "Do Something Real", features Robert Pollard on vocals, and is a remake of a solo Pollard song that was released in 1999. Check it out at this location.

Carlos is the drummer for the legendary rock band CHEAP TRICK, drumming on countless hits like "I Want You To Want Me", "Surrender", "Dream Police" and "If You Want My Love". 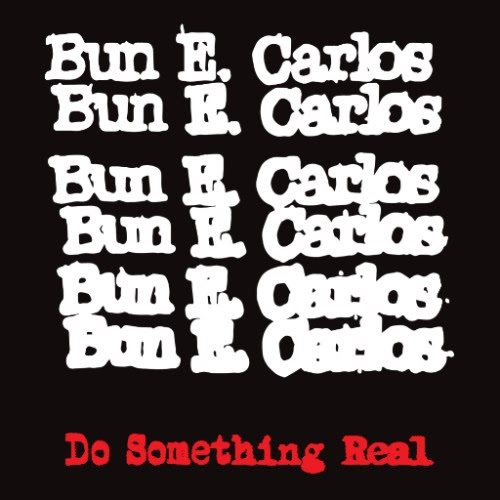