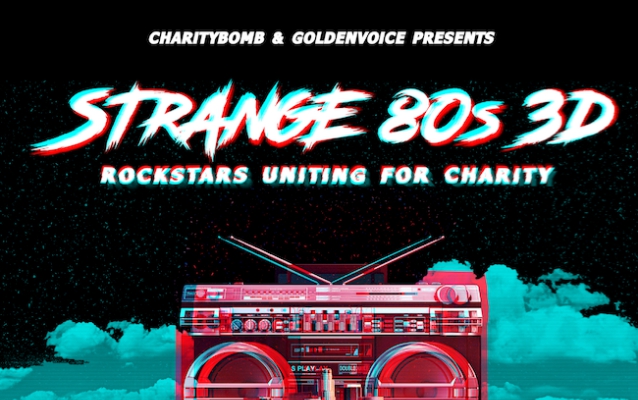 Jaime Bennington, son of Talinda and Chester Bennington, will perform at Strange 80s 3D on June 1 at the Fonda Theatre in Los Angeles. He joins a lineup featuring members of SUM 41, BUSH, NO DOUBT, WEEZER and more.

Tickets to Charity Bomb's Strange 80s 3D are available now at this location. All proceeds will go to Talinda Bennington's mental health initiative 320 Changes Direction, serving those who suffer from mental health, depression and addiction issues.

The performers will cover the anthems of the '80s in a real-life recreation of the decade. The first 150 tickets sold will receive a limited-edition silkscreen event poster.

"Music can play an important role for those who are hurting emotionally — it can soothe, heal, and inspire hope. Give An Hour, through our public health initiative, the Campaign To Change Direction, is excited — and grateful — to partner once again with Charity Bomb for Strange 80s — a wildly fun concert that will definitely be good for everyone's emotional well-being!" explains Dr. Barbara Van Dahlen, founder and president of Give An Hour. "Through 320 Changes Direction, our special partnership with Talinda Bennington, we are working to reach those who are struggling — so that they know they aren't alone. We want everyone to come out on June 1, 2019 for the concert — to raise awareness and funds for the work we are doing to change the culture of mental health. With Charity Bomb running the show, we know it will be great fun and a huge success!" 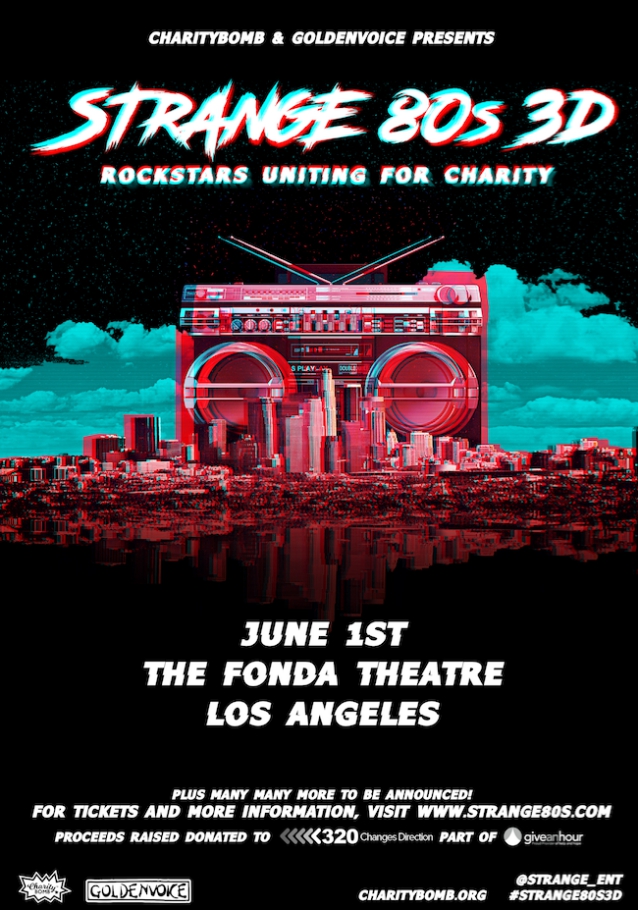