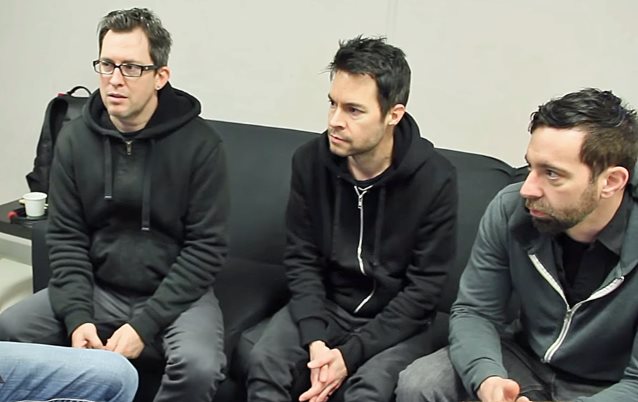 Pablo of the Minneapolis, Minnesota radio station 93X conducted an interview with CHEVELLE at the Northern Invasion festival, which was held Saturday, May 14 and Sunday, May 15 at Somerset Amphitheatre in Somerset, Wisconsin, just outside the Twin Cities. You can now watch the chat below.

Speaking about CHEVELLE's forthcoming album, "The North Corridor", which will be released on July 8 via Sony Music, the band's drummer, Sam Loeffler, said: "We just wanna write a bunch of songs that we like and we wanna play every day on stage. Pete's [Loeffler, guitar/vocals] our writer. He works tirelessly at it. We work on everything together, but Pete writes the songs and he brings them to us and then we compose them as a band, as most bands do. And it's been a really good process. We're super excited to play these songs. 'Cause you play songs for so long, you just wanna play new stuff."

Asked if they are involved in picking singles from the albums or if they just leave it to the label to make that decision, Pete said: "We actually battle everyone all the time. We have a good feeling when we get close — ten [or] fifteen songs that we're gonna do. But, ultimately, it comes down to just hashing it out and picking one, which is tough. It's not easy."

"The North Corridor" was helmed by Joe Barresi, the American record engineer and producer who has previously worked with bands such as KYUSS, MELVINS, TOOL and QUEENS OF THE STONE AGE. The first single from the effort, "Joyride (Omen)", can be streamed below.

CHEVELLE has sold more than four million copies of its seven studio albums in the U.S. and scored 13 Top 10 hits at rock radio, including the chart-toppers "Send The Pain Below", "Vitamin R", "Face To The Floor" and "Take Out The Gunman".] 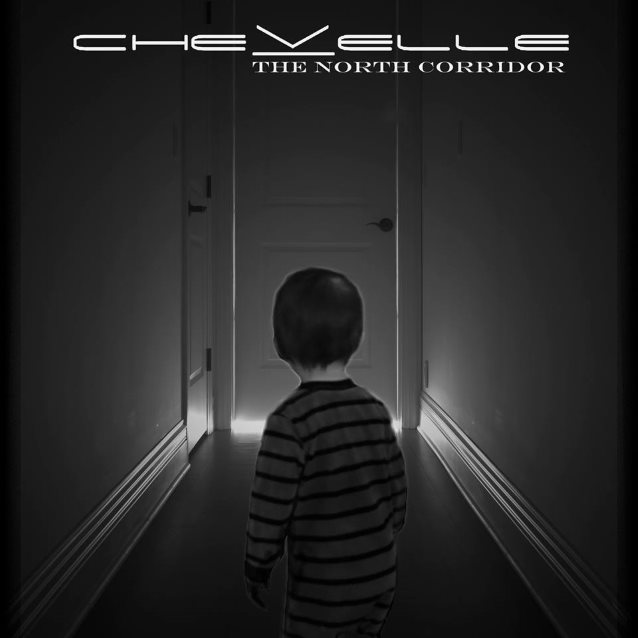