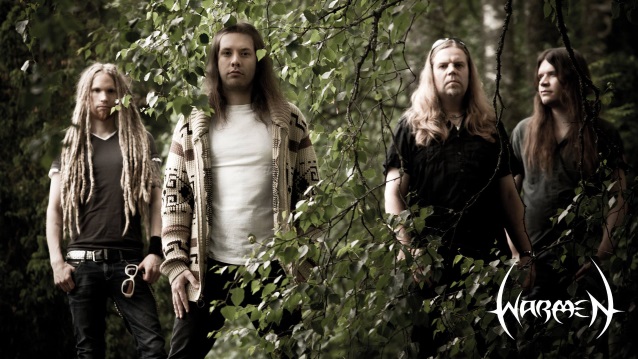 "The Race", a new song from WARMEN, the brainchild of CHILDREN OF BODOM keyboardist Janne Wirman, is available for streaming at PledgeMusic.com. The track is taken from WARMEN's forthcoming fifth studio album, "First Of The Five Elements", for the release of which a crowdfunding campaign was recently launched.

WARMEN started out in 2000 as Wirman's solo project with a bunch of hired guns helping him to put his musical inspiration to life. The band's debut album, "Unknown Soldier" (2000) was exactly that, but already on the group's second effort, "Beyond Abilities" (2002),WARMEN was becoming more like a real band.

Now after a five-year gap, Janne and WARMEN have completed work on a slamming fifth studio album, "First Of The Five Elements", which takes the listener from the potent vibrating rock of "The Race" to a straight punch in the face with "Suck My Attitude". Also included is a visit to some traditional WARMEN instrumental fury in he shape of the title track, "First Of The Five Elements", and, as always, they have managed to squeeze in a couple signature WARMEN-styled covers, ALICE COOPER's "Man Behind The Mask" and MADONNA's "Like A Virgin".

Spinefarm Records released a WARMEN compilation album entitled "The Evil That Warmen Do" on January 27, 2010. 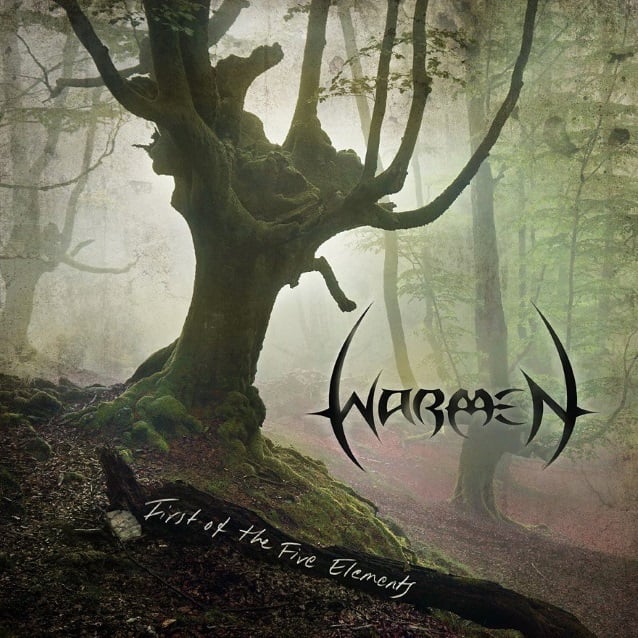