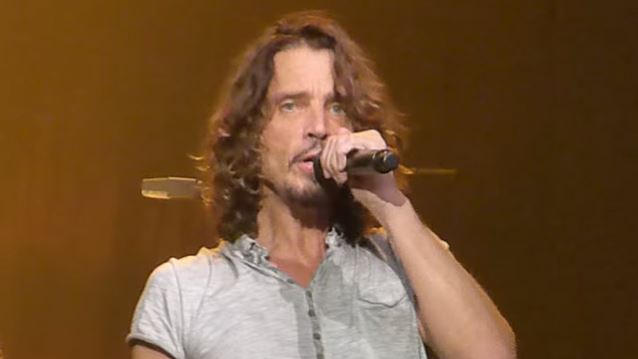 "Nearly Forgot My Broken Heart", a brand new song from former AUDIOSLAVE and current SOUNDGARDEN singer Chris Cornell, is available for streaming at Apple Music. The track is the first single from Cornell's new solo album, "Higher Truth", which will be released on September 18. The CD was produced by Brendan O’Brien (BRUCE SPRINGSTEEN, PEARL JAM, NEIL YOUNG).

Cornell will embark on a solo acoustic tour of North America this fall in support of "Higher Truth". The trek begins on September 20 in Los Angeles, winding down on November 2 in Austin, Texas.

Cornell will play songs from throughout his entire career at the shows including material from SOUNDGARDEN, TEMPLE OF THE DOG, AUDIOSLAVE and his three previous solo efforts.

The singer told The Pulse Of Radio a while back how he first started doing acoustic gigs. "It came from all the way back as far as SOUNDGARDEN with a song called 'Mind Riot', where I would just start to do it alone," he said. "And what I noticed was dynamically it was really great in the middle of a set to give the audience a break from just the sonic pounding. And in AUDIOSLAVE, I started having kind of like a four-, five-song interlude where I would just play acoustic guitar and sing. It was just so intimidating, but there was something about that, I guess, that I liked."

SOUNDGARDEN reunited in 2010, touring extensively and releasing the "King Animal" album in 2012. Work on a new studio set is expected to begin sometime later this year. 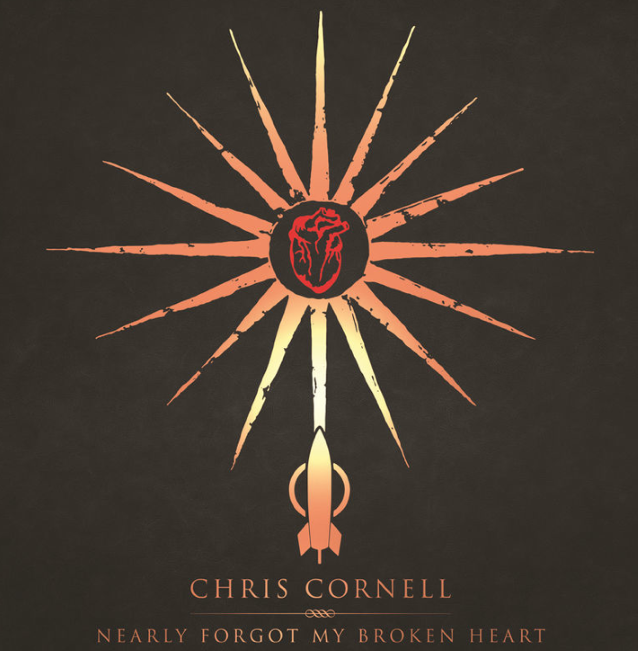