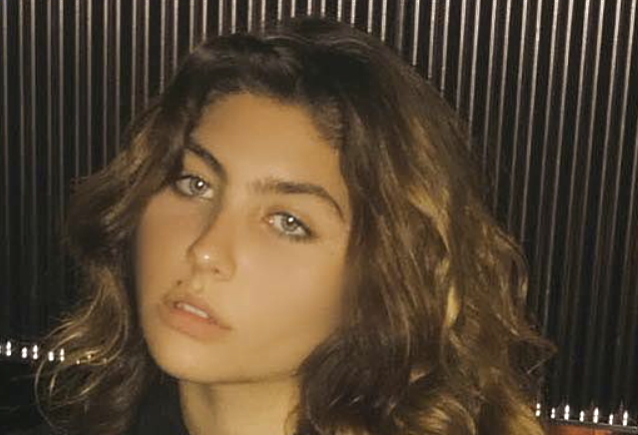 In April of 2017, Toni visited with Syrian and Afghan refugees in Athens, Greece, joined by her mother and father, and later that year returned to see more of the IRC's work in Lesvos, Greece.

In 2018, Toni released a duet of her and her father performing Prince's "Nothing Compares 2 U" and donated all of the proceeds from the song to the International Rescue Committee. The cover and Chris Cornell's posthumous album "No One Sings Like You Anymore" were both nominated for awards at the 63rd annual Grammy Awards.

On Thursday, January 20 at noon Eastern, one year after the Biden administration took office, Cornell will speak during a special IRC briefing of the 2022 Emergency Watchlist. The briefing will highlight the importance of activating young people to support refugee children, rights, and the impact of climate change on vulnerable communities. You can join this briefing by signing up here.

David Miliband, the International Rescue Committee's president and CEO, said: "The International Rescue Committee is excited to welcome our newest and youngest IRC Ambassador, Toni Cornell, to the family. Toni Cornell has been a volunteer, donor, and now Ambassador who will be using her youthful voice to highlight some of the world's greatest challenges, such as climate change, women and girls' empowerment and education. Her character and commitment to refugees is commendable. We are grateful and honored for a youthful perspective from someone so passionate and dedicated, who understands the importance of working on issues that her generation could inherit, especially if they are not dealt with now."

Last month, Toni performed "Nothing Compares 2 U" on an episode of "The Tonight Show Starring Jimmy Fallon". She was joined on acoustic guitar by Pete Thorn, who had performed with Chris Cornell on tours supporting the SOUNDGARDEN frontman's "Carry On" and "Scream" solo albums.