When Grammy-winning, Golden Globe- nominated singer/songwriter and rock icon Chris Cornell was about to release his 1999 solo debut on Interscope/A&M/Geffen, he was dissuaded from his first choice for the title, "Euphoria Mourning", and reluctantly dubbed it "Euphoria Morning". Now, 16 years later, Universal Music Enterprises is correcting that admitted misjudgment, re-releasing the re-mastered album under its original name on August 14, for the first time on vinyl as well as reissuing digitally and on CD. "Euphoria Mourning" will be pressed on 180-gram vinyl and include a download card featuring 320 kbps MP4 audio ripped directly from the vinyl.

"The title of the record has been restored to its original spelling, which was changed before release after I listened to some bad advice," says Chris.

His first release outside of his work as lead singer with SOUNDGARDEN, "Euphoria Morning", as it was then called, was a collaboration with Alain Johannes and Natasha Shneider of the band ELEVEN, who appeared on the album, co-wrote five of the tracks and were credited as co-producers, engineers and mixers with Cornell. The album's first single, "Can't Change Me", was nominated for "Best Male Rock Vocal Performance" at the 2000 Grammy Awards. "Flutter Girl" was reportedly an outtake from SOUNDGARDEN's 1994 album, "Superunknown", while Cornell revealed later on during a 2007 solo tour that "Wave Goodbye" was written as a tribute to Jeff Buckley, who tragically drowned in Memphis in 1997. "Can't Change Me", the first single, peaked at #5 on the Billboard Mainstream Rock Tracks chart and #7 on the Modern Rock Tracks tally.

Cornell has announced a North American solo acoustic tour for fall 2015. The multi-city trek will give fans the chance to see Chris perform in an unplugged, up close and personal setting and will include songs spanning his entire career. Chris will also introduce songs from his new studio album, "Higher Truth", produced by Brendan O’Brien (BRUCE SPRINGSTEEN, PEARL JAM, NEIL YOUNG) and scheduled for release on September 18. 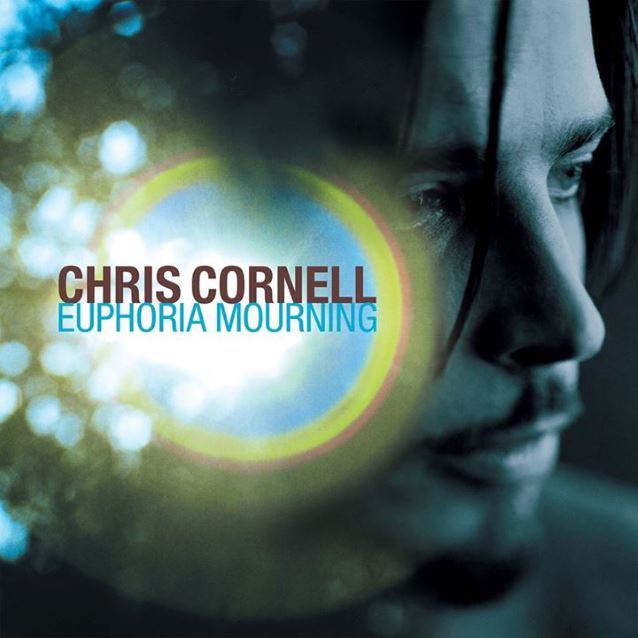