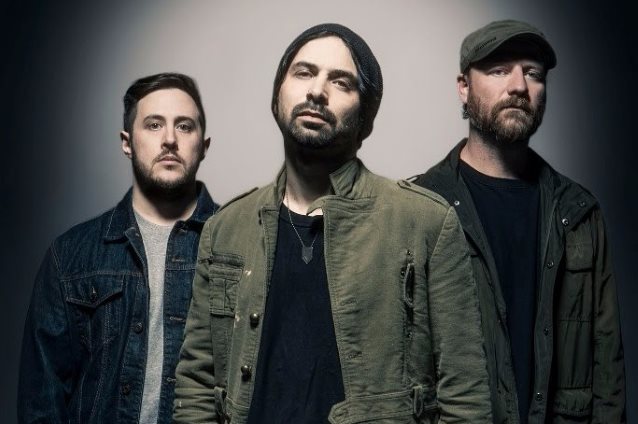 CKY To Release 'The Phoenix' Album In June; 'Days Of Self Destruction' Song Streaming

American rock act CKY has debuted a brand new single titled "Days Of Self Destruction". The track is the first bit of new music from the band since 2009.

"Days Of Self Destruction" is taken from CKY's new album, "The Phoenix", which will be released on June 16 via eOne Music. The all-new LP will be the first release since the band put out "Carver City" in 2009. The disc was engineered and mixed at Rancho De La Luna, the highly regarded recording studio in Joshua Tree, California.

"We're stoked to get a new album out after an eight-year hiatus," says drummer Jess Margera. "'Days Of Self Destruction' was the first song we recorded at Rancho De La Luna, featuring our buddy and all-around badass Brent Hinds [of MASTODON]!"

In addition to all preorders now being live, the track is also an iTunes instant gratification track, meaning fans who pre order the album on iTunes will receive "Days Of Self Destruction" as an instant download.

The cover art for "The Phoenix" is also being revealed today. The band commissioned chandelier maker and artist Adam Wallacavage to create a one-of-a-kind piece for the cover.

CKY has tour dates booked all summer highlighted by a return to the 2017 Vans Warped Tour. This is the band's first time returning to the Warped Tour since 2000. But first the band will head over to the U.K. to do thirteen-show run, most of which are already sold out. This will be the first time the band has been back to the U.K. since 2009. CKY will then head to Canada for ten key shows from Quebec all the way to Vancouver.

Chad I Ginsburg, the band's guitarist and singer, steps into the frontman role with charisma, charm, and bravado, confidently delivering a diverse performance as he claims a position that was clearly rightfully his to own. He's joined in enduring partnership and musical and personal chemistry by fellow CKY co-founder, Jess Margera, the drummer whose extracurricular work in projects like THE COMPANY BAND (with guys from CLUTCH and FIREBALL MINISTRY) expanded CKY's horizons as much as Ginsburg's solo work has as well. The duo returned to their primary project refreshed and reenergized, with bassist Matt Deis (ex-ALL THAT REMAINS),who first joined CKY in 2005.

GUNS N' ROSES, METALLICA and DEFTONES have all personally invited CKY on tour, cementing a legacy as a hard-charging live act. CKY built a worldwide fanbase of dedicated acolytes, friends, and supporters, lovingly dubbed the CKY Alliance, with a broader group of musicians, athletes, and other creative types in the CKY family, both literally and figuratively.

"We're grown adults now with an eagle-eye perspective on who we are, what we do, and how to do it right," Ginsburg declares, with matter-of-fact certainty. "None of us are out there in the clouds. We're pretty well-grounded people that have an honest perspective on where we're at." 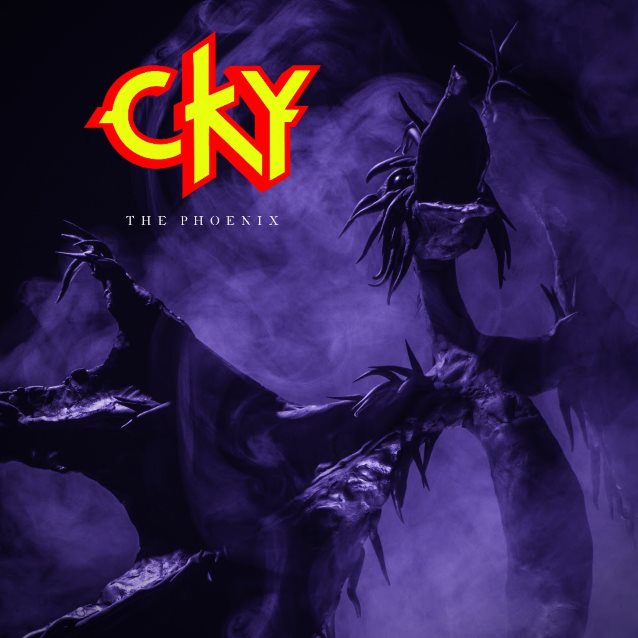