COACHELLA Festival Postponed For A Third Time Due To Coronavirus

The Coachella Valley Music & Arts Festival has been postponed for a third time due to ongoing health concerns related to the coronavirus pandemic.

The California desert festival was one of the first major music events to be affected by COVID-19, moving from its usual April 2020 dates to two weekends in October 2020 before being canceled altogether. Most recently, organizers Goldenvoice were planning to host the event this on April 9-11 and April 16-18.

It was reported last June that the festival may return as a full-fledged Coachella experience in October 2021. Whether any of last year's planned lineup — which included headliners RAGE AGAINST THE MACHINE, Travis Scott and Frank Ocean — will return remains to be seen.

Earlier in the month, Dr. Anthony Fauci said that theaters and other live entertainment venues could reopen "some time in the fall of 2021."

The director of the National Institute of Allergy and Infectious Diseases gave an update on when he thinks the performing arts will be able to reopen during a virtual conference held by the Association of Performing Arts Professionals.

According to The New York Times, Fauci said that the country will have to reach an effective level of herd immunity, which requires vaccinating from 70 percent to 85 percent of the population, before theaters and other venues will be able to reopen.

"If everything goes right, this is will occur some time in the fall of 2021," Fauci said, "so that by the time we get to the early to mid-fall, you can have people feeling safe performing onstage as well as people in the audience."

Fauci went on to say that if vaccine distribution succeeded, theaters with good ventilation and proper air filters might not need to place many restrictions for performances by the fall — except asking their audience members to wear masks, which he suggested could continue to be a norm for the foreseeable future. 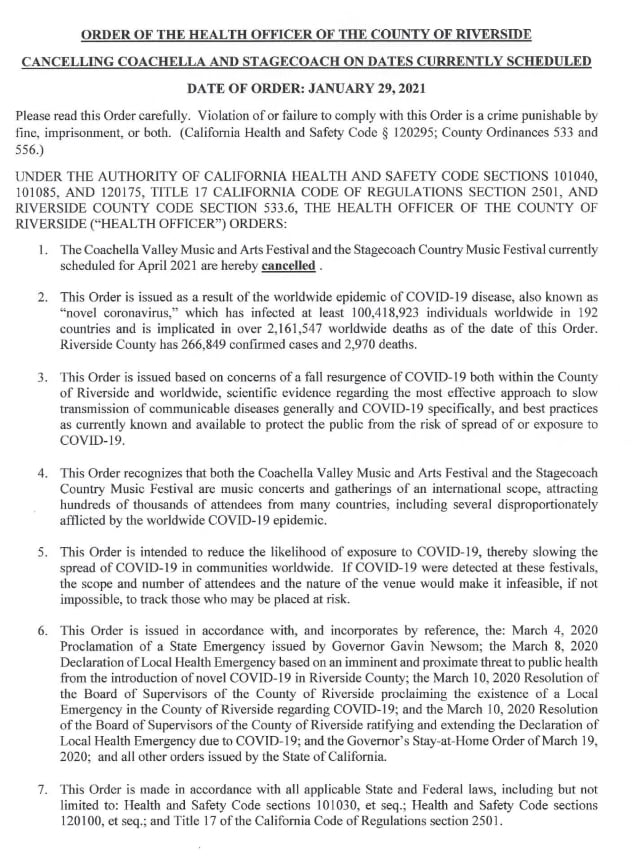 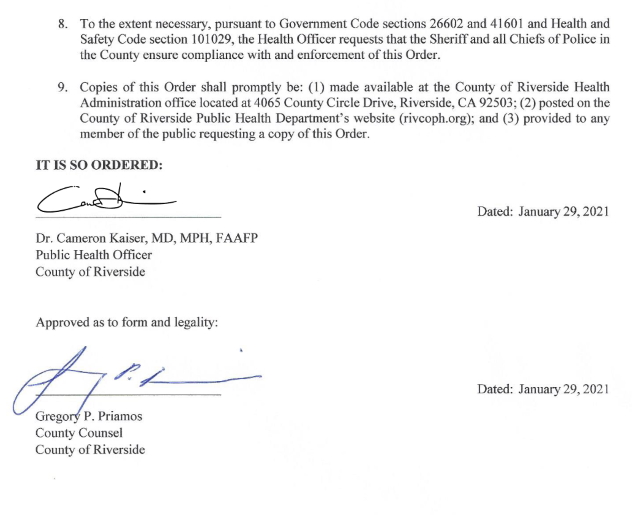