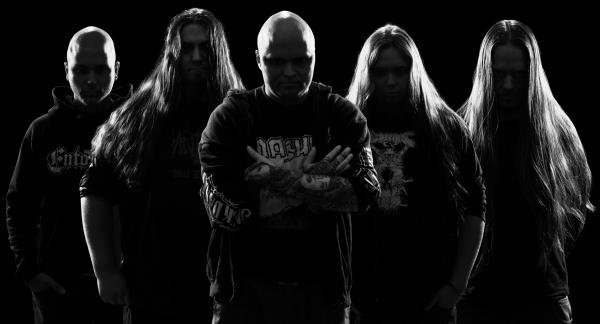 After terrorizing your ear drums with 2011's "The Dagger And The Chalice" and 2012's self-titled seven-inch single, CORPSESSED is poised to thoroughly decimate what's left of your auditory senses. "Abysmal Thresholds" is over 47 minutes of death metal the way you've come to expect from this hard-hitting Finnish band. No fluff, no hyperbole.

CORPSESSED's first EP, "The Dagger ANd The Chalice", was released on CD by Dark Descent Records in May 2011. The vinyl version released by Me Saco Un Ojo in co-operation with Dark Descent in October 2011. That release was followed up by a two-track, self-titled seven-inch EP in 2012. 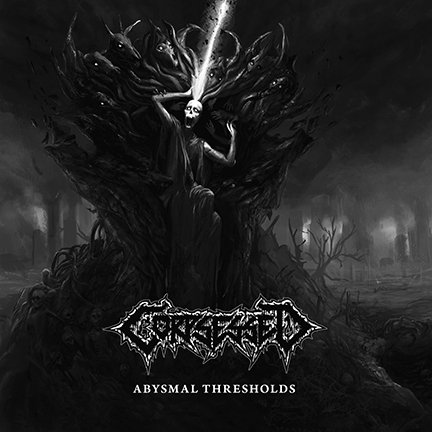