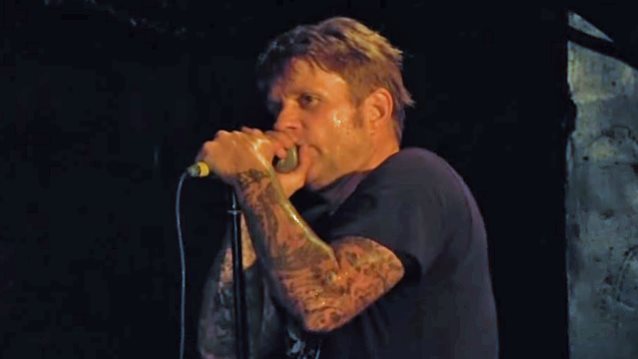 Joseph previously described BLOODCLOT's sound this way: "I don't want to lock it into any categories. There are hardcore and metal qualities, punk rock qualities, even some fusion in certain parts. It's just heavy music with a heavy message."

Regarding the band’s name, Joseph said. "In Jamaican, the word 'bloodclot' is a curse that describes everything being fucked up. It's a 'bloodclot' situation, what's happening on the planet, who's running things through deception and lies, and we need to fix it."