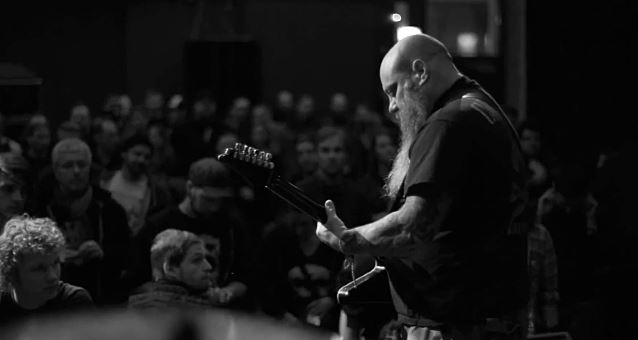 The latest "Ghosts Of The Road" episode featuring New Orleans sludge metal veterans CROWBAR can be seen below.