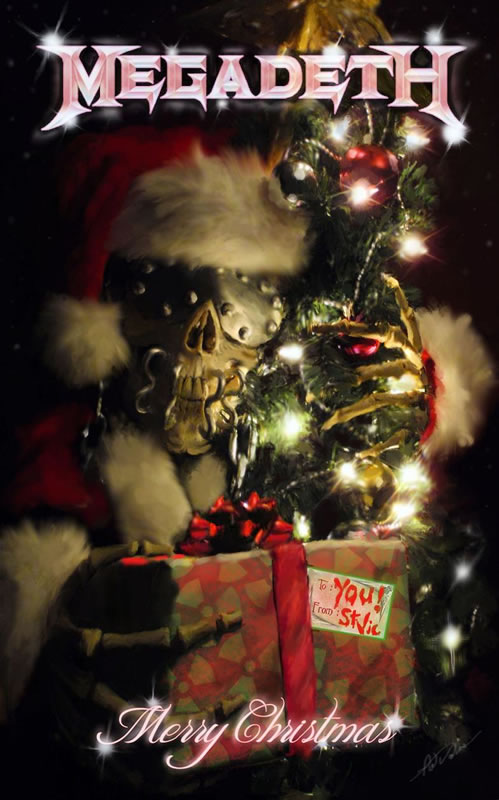 A couple of photos of the new CROWBAR lineup — guitarist/vocalist Kirk Windstein (DOWN),bassist Rex Brown (PANTERA, DOWN) and drummer Craig Nunenmacher (BLACK LABEL SOCIETY) — rehearsing for the recording of their upcoming album, tentatively titled "You Don't Need An Enemy To Have A War", have been posted online. Check them out: Photo#1, Photo#2.

As previously reported, CROWBAR entered the studio this past Monday (July 28) to begin tracking the effort for a late 2003 release through Spitfire Records. Warren Riker (DOWN) and Brown are handling the production duties on the album, which will mark the group's first release since 2001's "Sonic Excess In Its Purest Form".