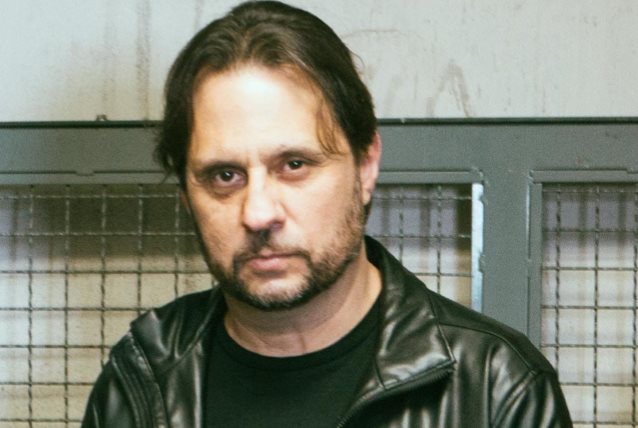 Ex-SLAYER drummer Dave Lombardo, who was born in Havana, Cuba but emigrated to Southern California with his parents when he was a toddler, finally got a chance to visit his former homeland earlier this month when SUICIDAL TENDENCIES played two shows in Cuba. The May 7 concert at Centro Cultural Club Bariay in Holguin and the May 11 gig at Salon Rosado De La Tropical in Havana marked the first time Dave has ever performed in the Caribbean nation.

A video recap of SUICIDAL TENDENCIES' time in Cuba can be seen on Facebook. A couple of video reports from AFP are available below.

On Thursday, SUICIDAL TENDENCIES posted the following message on Facebook: "We had the greatest time in Cuba. As a band, we couldn't be more honored with the opportunity of going and playing two shows for all the wonderful people we met there, and as bandmates we couldn't be happier for witnessing all the love our brother Dave Lombardo received from his people. Suicidal and proud... We are family! Stay cyco!"

President Barack Obama rolled back regulations four years ago, making it legal (and easier) for Americans to visit Cuba without a tour group.

Back in 2014, Lombardo told Canadian rock journalist Mitch Lafon that he "would love to go back" to Cuba "one day. I think it would be awesome. I [would] probably see some distant cousins and whatnot, and would love to play and just absorb the culture, something I've been longing for." He added at the time that he was "saddened" by the fact "that there's a country there 90 miles off the coast of Key West [Florida] [and] I haven't been able to travel to [it]. Even when my dad was alive, it would have cool to take him back over there and for him to tell me everything, [about] where the family started," he said.

In a 2012 interview with Noisecreep, Lombardo spoke about how his Cuban roots affected his musical upbringing. "Living in a Cuban household, my parents would go to these Latino social clubs when I was a kid," he said. "I remember being there and seeing the men playing dominoes, drinking coffee and talking about the old country. It was a really family-oriented kind of thing. But what I remember the most were these dances they would have at the clubs."

He continued: "My mom would try and get me to go out and dance to the big live bands that would perform these parties at the social club. But I would be backstage, sitting on a piano stool and staring at the musicians in the band. That's where my fascination with being a musician started. My mom would get so mad and say, 'Come on, Dave! There are some pretty girls out there that want to dance.' But I was more interested in watching the band performing." 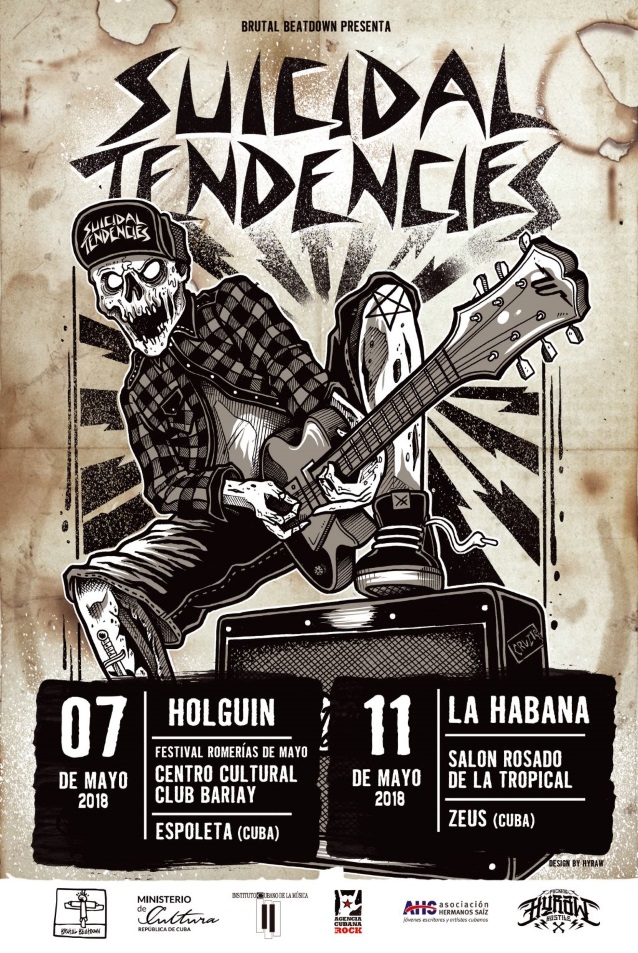