The complete guitar transcription for CYNIC's 1993 album "Focus", which is regarded as a landmark release in the field of technical/progressive metal, has been made available via Sheet Happens Publishing.

CYNIC guitarist/vocalist Paul Masvidal spent a year working with a transcriber on the book, which includes the following:

Says Masvidal: "I am beyond ecstatic to announce the release of the official CYNIC 'Focus' guitar transcriptions book. Thank you, Luke Hoskin, the Sheet Happens crew, and a special shout out to Evan Bradley for his meticulous and precise transcription work on this enigmatic record.

"Historically, no one was able to achieve proper guitar transcriptions of 'Focus' because of how the dual guitars were intentionally panned. Evan worked off the solo tracks, and was able to note every fine detail. Although these guitar parts will now be technically 'demystified,' the real magic will always remain in the performances."

Upon its release, "Focus" was heralded by critics and fans alike as a work of dizzying brilliance. The group reunited in 2008 after a 13-year break to record "Traced In Air", its comeback opus.

Since "Traced In Air", CYNIC has issued two conceptual EPs, "Re-Traced" (2010) and "Carbon-Based Anatomy" (2011). The band's latest full-length release was "Kindly Bent To Free Us", which came out in February 2014 via Season Of Mist.

A year ago, CYNIC released a digital single titled "Humanoid", which marked the first new music from the progressive pioneers in four years.

"Humanoid" was recorded by Masvidal and longtime CYNIC bassist Sean Malone. The song also marked the debut of the band's new drummer, Matt Lynch, who brought a renewed sense of energy to CYNIC's rhythm section.

In a 2012 interview with Prog-Sphere.com, Masvidal stated about "Focus": "Sometimes you just burn out on material and we have toured 'Focus' quite a bit. It does have a history and it obviously had an impact as an album, but at some point, you do have to move on. But I enjoy 'Focus' and to me, it does seem like a record that represented something for us that was really honest. And I think it was a solid album, so it's cool that it got some recognition." 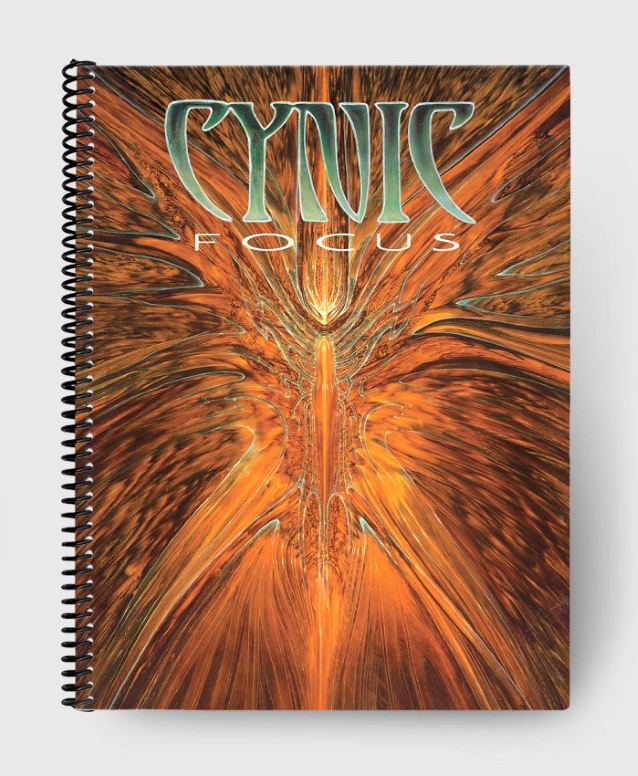