DANZIG To Release New Album In May; 2017's 'Blackest Of The Black' Festival Announced

The new DANZIG album will be released in mid-May. This will be the first collection of all-new DANZIG material in seven years, following 2010's critically acclaimed "Deth Red Sabaoth". The title for the new disc will be announced shortly.

In other news, DANZIG and MINISTRY will play at this year's edition of the "Blackest Of The Black" festival, set to take place May 26-27 at Oak Canyon Park in Silverado, California. The two-day event will feature over twenty bands and over twenty "evil attractions." Look for the full details to be announced on March 27. 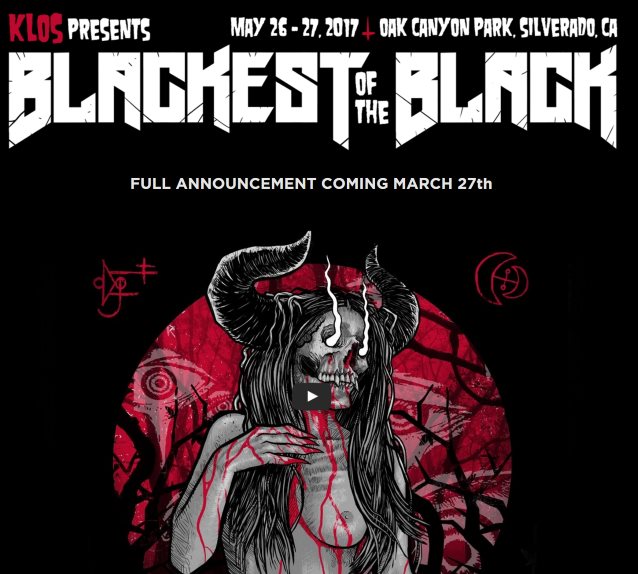