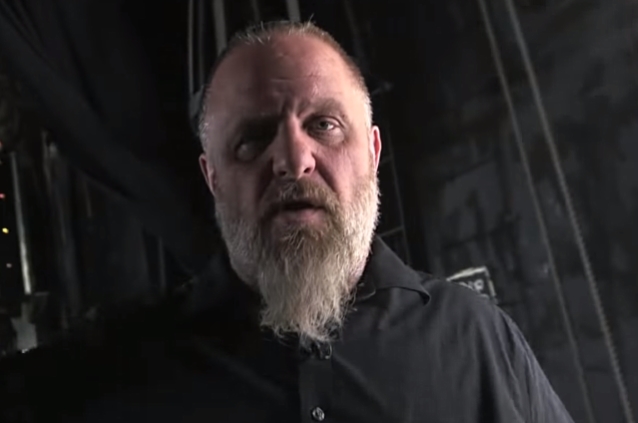 Gabrielle Crahan, the 22-year-old daughter of SLIPKNOT percussionist and co-founder M. Shawn "Clown" Crahan, was remembered in her obituary as a "social butterfly" with an "outgoing personality, cheerful attitude, compassion and loving heart."

Gabrielle died on May 18 in Los Angeles, with Shawn announcing the death the following day. Gabrielle was one of four children Shawn had with his wife, Chantel, whom he married in June 1992.

Although no official cause of death has been revealed pending toxicology results, TMZ reported on Wednesday (May 22) that Gabrielle died from what appeared to be a drug overdose. Police and the fire department responded to a call on May 18 for a possible O.D. at a Hollywood home, where they found Gabrielle's body. CPR was administered, according to the site, but failed to revive her. Law enforcement sources said there was drug paraphernalia and evidence of narcotic use at the scene.

In September, Crahanpaid tribute to his daughter on her birthday by sharing a throwback picture of a young Gabrielle. He wrote: "We love you Gabri."

Shawn announced that there will be a funeral for Gabrielle on Sunday (May 26) at Iles Funeral Home in Des Moines, Iowa.