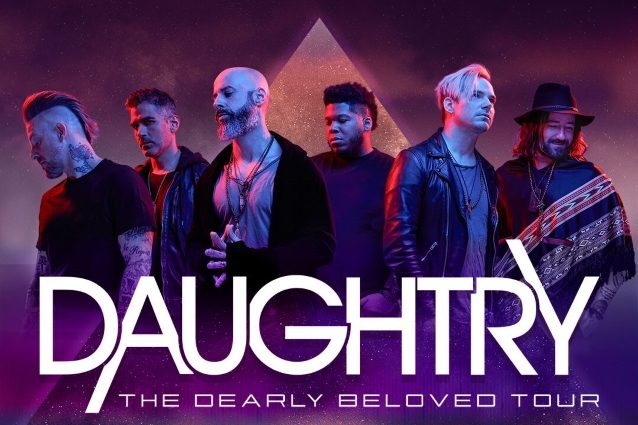 The 30-date tour will feature DAUGHTRY performing recent hits and new album staples "World On Fire" and "Heavy Is The Crown" along with early buzzers "Evil" and "Changes Are Everything". To hold fans and music lovers over, DAUGHTRY serves us even more sonic art with "Lioness", a melodic and guitar-laden gem whose anxiously building tempo beautifully couples Chris Daughtry's unwavering tone and range.

Three singles in, a beautifully engineered entry point to "Dearly Beloved" has been clearly provided and marks the yet-to-be-released body of work as one of DAUGHTRY's best to date. Maintaining the direction the first two singles have offered the band, they continue to embrace their hard rock roots with "Lioness", as previously evidenced by Chris's recent collaboration with SEVENDUST's Lajon Witherspoon for their reimagining of the hit song "Hunger Strike" (originally written and recorded by TEMPLE OF THE DOG). After performances on "Loudwire Nights" and TV's No. 1 daytime talk show "The Kelly Clarkson Show", we can expect to see more of the band through performances for iHeart and the upcoming Recording Academy MusiCares and Amy Winehouse Foundation benefit "Back To Amy", where Chris will honor the late great singer with his rendition of her fan favorite "I Know I'm No Good" livestreaming on July 23. 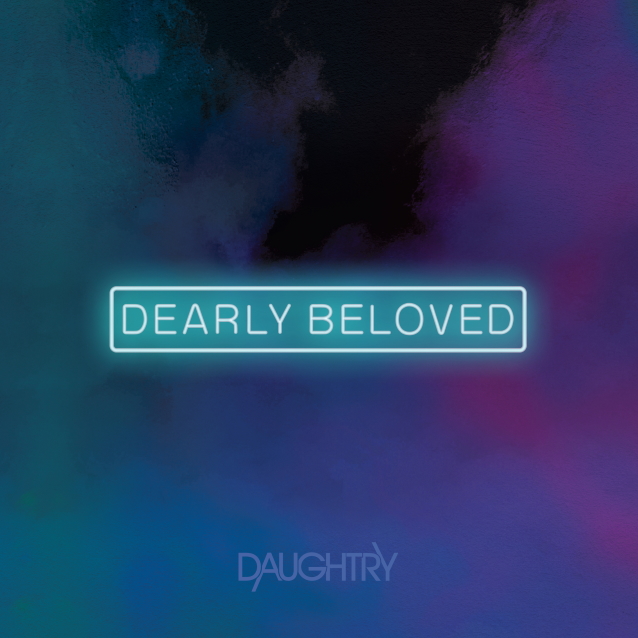