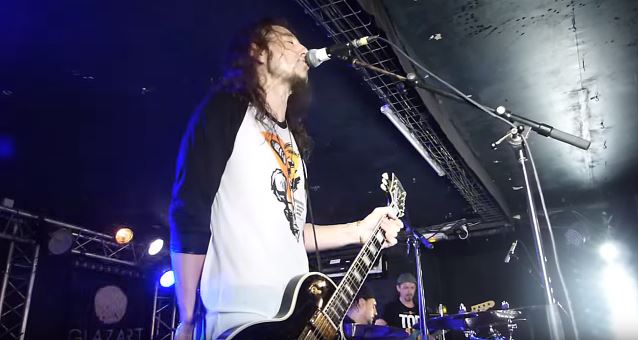 States Nestler: "What can I say? The reports of our demise have been greatly exaggerated. I think the quote from Dave [Lombardo] back in January was, 'I did not exit PHILM, I ended PHILM.' Well, Pancho and I decided to carry on without him, just like the original PHILM carried on without Dave and released an album in 2002, albeit under a different name, KKLEQ MUZZIL. So, no, PHILM is not over — we are alive and kicking! Not only did we hook up with our new drummer, Anderson Quintero, a few months back, we just finished tracking a new album which is in the final stages of being mixed. No definite release date yet, but we're talking to labels."

He added: "Anderson is an amazing drummer and has rejuvenated PHILM and given us a new perspective as a band. In fact, we're heading off to the East Coast at the end of this month and will be based in the New York / New England area from now on. So this gig at the Whisky will be our L.A. farewell and last West Coast show for the time being."

The origins of PHILM go back to the late '90s when the CIVIL DEFIANCE duo of Gerry Nestler and Juan Perez teamed up with Dave Lombardo, then a member of GRIP INC. The trio recorded demos and played shows around L.A. before Lombardo got the call to rejoin SLAYER in 2002. Nestler and Lombardo re-connected in late 2009 and decided to reform PHILM, adding bassist Pancho Tomaselli to complete the lineup. They subsequently signed with Mike Patton's label, Ipecac Records, for the release of their 2012 debut album, "Harmonic". The follow-up, "Fire From The Evening Sun", was issued in the fall of 2014 via Germany's UDR Music.

During an interview on the "Let There Be Talk" podcast with rock and roll comedian Dean Delray, Lombardo declined to reveal the reasons for his exit from PHILM, telling Delray: "I'm not gonna talk about it. They didn't want me to promote the band while I was with them, and I'm certainly not gonna do it when I'm without them."

Lombardo added: "I don't wanna talk about it anymore. Yeah, so I just said, 'See ya!'"

According to Lombardo, he was also told that he had to change his playing style to accommodate PHILM: "[They said] 'Don't play hard. We want you to play a little softer.' I said, 'Nope.'"

In a 2014 interview with Journey Of A Frontman, Lombardo was full of praise for his PHILM bandmates, explaining that "it felt like a rejuvenation when I first got the band together in 2010."

He went on to say: "When you're in a band for more than twenty years, it becomes a job. There's hardly any communication with bandmembers — you rehearse with the band a couple of days before the tour, then fly back and that's it. You see them on stage but there's really not much to it."

To be clear I did not "exit" PHILM.I ENDED PHILM.Thanks to all who supported the band. @_Dead_Cross_ LP & Tour Dates Coming Soon. #truth 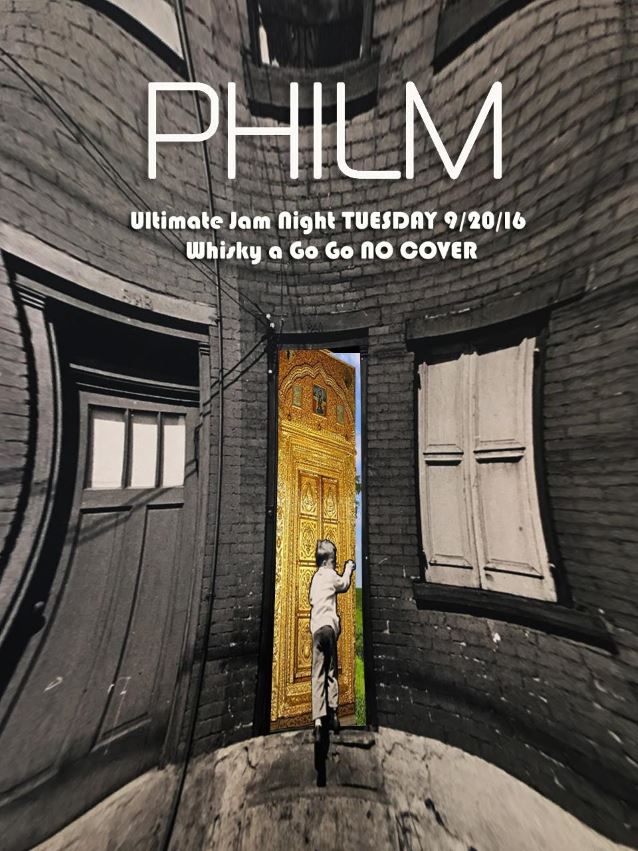