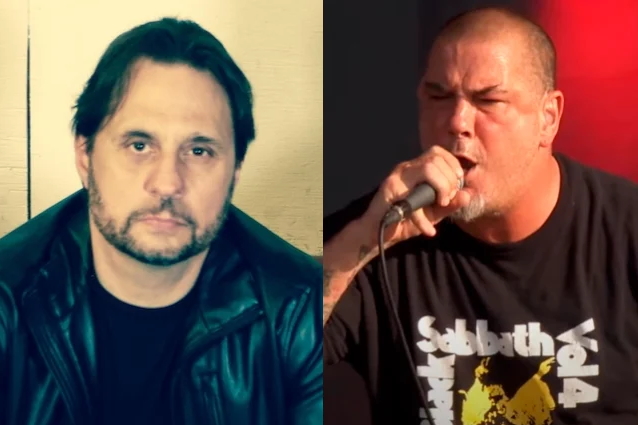 DAVE LOMBARDO On PANTERA Reunion: 'I Think It's Great All The Way Around'

Lombardo discussed his views on the PANTERA comeback in a new interview with Consequence. He said: "I'm happy that they're doing what they want to do. The vocalist and the bass player want to get the band together, I think that's great. I have absolutely no opinion on it, nothing against what they're doing. Charlie is an amazing addition to the reunion, as well as Zakk Wylde. I think it's great all the way around."

PANTERA will play its first shows in over 20 years in December 2022, starting with a co-headlining slot at Mexico's Hell & Heaven Metal Fest and Monterrey Metal Fest, followed by appearances at three Knotfest festivals in South America. There will also be a one-off show with JUDAS PRIEST in São Paulo, Brazil.