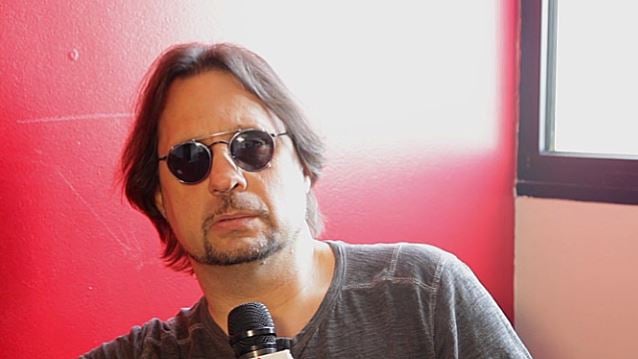 Former SLAYER drummer Dave Lombardo will sit behind the kit for SUICIDAL TENDENCIES when the latter band hits the road as the support act for MEGADETH beginning on February 26 in Las Vegas, Nevada. SUICIDAL TENDENCIES says in a statement: "You know what that means... It's gonna be CYCO and BRUTAL!!!"

SUICIDAL TENDENCIES tour dates with MEGADETH, CHILDREN OF BODOM and HAVOK (except where noted):

SUICIDAL TENDENCIES' latest album, "13" sold around 3,200 copies in the United States in its first week of release to debut at position No. 187 on The Billboard 200 chart. The first studio album in 13 years from SUICIDAL TENDENCIES was produced by vocalist Mike Muir and Grammy-nominated engineer/mixer Paul Northfield (DREAM THEATER, HOLE, RUSH).

Lombardo is currently a member of DEAD CROSS, a new "punk" outfit also featuring members of THE LOCUST and RETOX.

DEAD CROSS recently spent time in the studio recording its debut album, due later in the year. The sessions were helmed by producer Ross Robinson, who has previously worked with KORN, DEFTONES, SEPULTURA and LIMP BIZKIT, among others.

Pictured...Dave Lombardo and Mike Muir. Photo by Pep WilliamsSxTx is beyond excited to announce the legendary Dave... 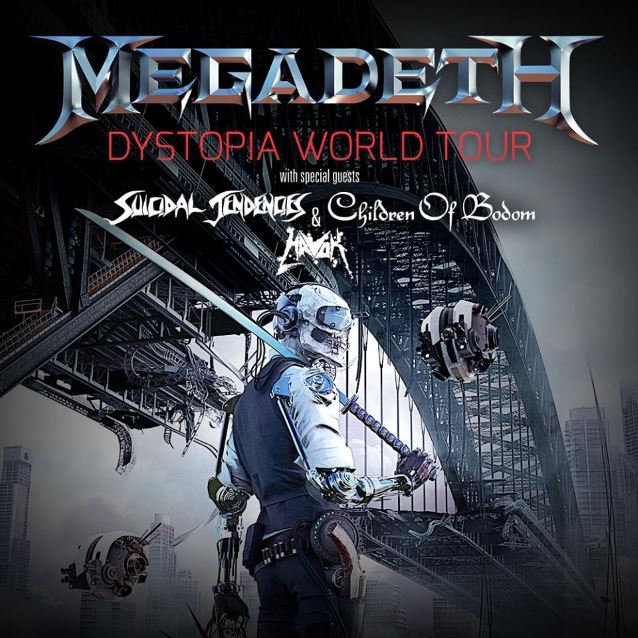