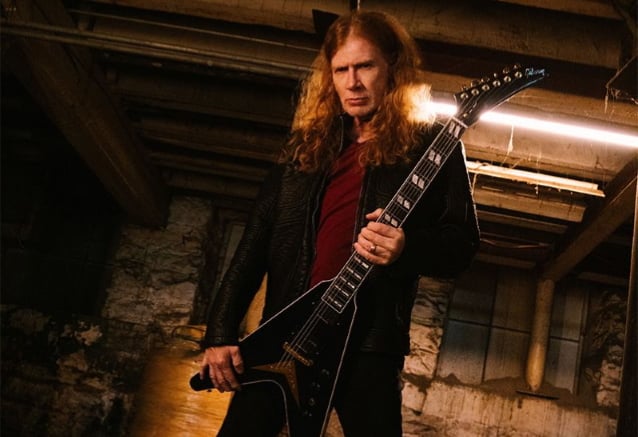 DAVE MUSTAINE On His Signature GIBSON Guitars: 'These Are Gonna Be Fantastic'

Last month, Gibson officially announced a new partnership with Dave Mustaine, the legendary guitarist, vocalist, songwriter, and Grammy-winning founder and leader of MEGADETH, who joined Gibson as a Brand Ambassador. The new Dave Mustaine Collection will span acoustic and electric guitars across Gibson, Epiphone and Kramer.

Mustaine spoke about his Gibson collaboration during a recent episode of his "The Dave Mustaine Show" on Gimme Metal radio. He said (transcribed by BLABBERMOUTH.NET): "I've been telling you and telling you, a big announcement was gonna be coming, and it has. On February 23rd and 24th, we announced to the world that I am now a Gibson guitar ambassador for all of their brands.

"I have really, really wanted to be a Gibson man ever since I got my first KISS record that said on the back, 'We use Gibson guitars because we like the very best,'" he continued. "Well, so did I. I didn't know what the very best was at the time. Shoot, I was still just growing facial hair. But when I got a chance to see a guy next door to where my sister's future husband lived, I saw this Les Paul custom. And, of course, in my memoir, I tell you about stealing the guitar returning it. But I was so excited about that guitar that I took it in and made it my own.

"We've already made some really, really cool things take place over at Gibson," Mustaine added. "In fact, check this out — all of you who play acoustic guitars, they made an acoustic guitar for me, and because of the dimensions that I wanted for my custom guitar, with the 24 frets and the different neck and different fretboards and everything, they had to change something internally — they had to change the bracing inside the guitar; all of the little pieces of wood. Picture the inside of an old airplane when they show all those strings going back and forth and those little boards going back and forth — that's what's called bracing. And inside of a guitar, if you see a guitar with the lid off, from the front to the back, you can see all those little pieces of wood and those pieces of bracing. So the bracing is so heavy in my guitar, it changed the tone of the guitars. And they're going to make a bunch of changes and additions and improvements to some of their guitars, their acoustics, by changing the bracing and improving it. And I am so excited to have been able to have contributed to Gibson guitars so early.

Dave will join the Gibson Artist Alliance — a forum which includes legendary musicians, innovative movers and shakers, and new talent — to share in thought leadership, research & development, mentorship of the next generation of players, as well as philanthropic endeavors. In addition to the Dave Mustaine Collection, Dave will be featured in original content and special projects across Gibson, Epiphone and Kramer.

"It's an honor to welcome icon, pioneer and visionary musician Dave Mustaine to the Gibson family as our brand ambassador", said Cesar Gueikian of Gibson Brands. "Dave is one of the most influential metal icons and riff lords of all time, having paved the way for multiple generations of players to carry the flag for hard rock and heavy metal, from riff writers to shredders and everyone in between. Working with Dave is especially gratifying because he is a guitar nerd like me, who gets involved in every aspect of the development of the concepts and ideas we have been designing with him at the Gibson Lab. When I was as kid learning how to play guitar, I aspired to play Dave's riffs and I was one of the fortunate fans who attended their 'Youthanasia' tour concert at Estadio Obras Sanitarias in 1994, in Buenos Aires, Argentina, where the 'Aguante Megadeth' chant was born over the song 'Symphony Of Destruction'. That was an epic night that I will never forget. I look forward to bringing this partnership to life and unveiling the first stages of the Dave Mustaine Collection to the world."

Mustaine's Gibson announcement came two months after a employee for the American guitar maker accidentally leaked an image of a guitar that some devoted guitar aficionados speculated could be Mustaine's new signature model. The same prototype model was also spotted in an Instagram post by Gueikian. 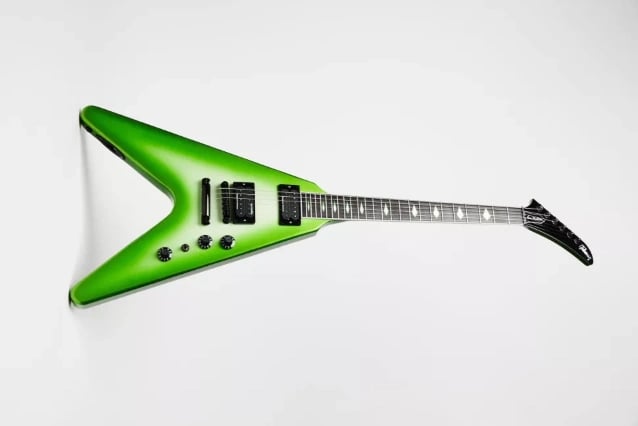 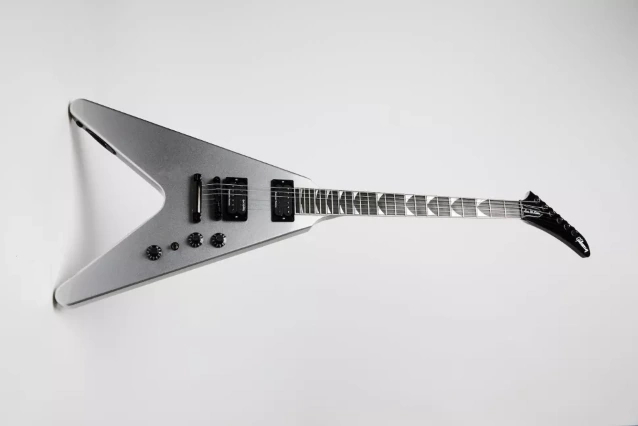 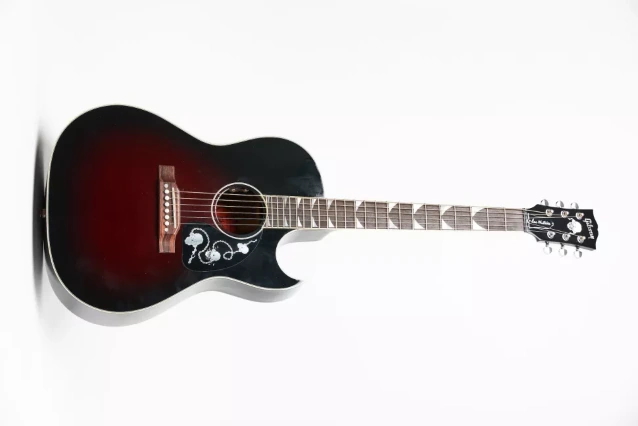 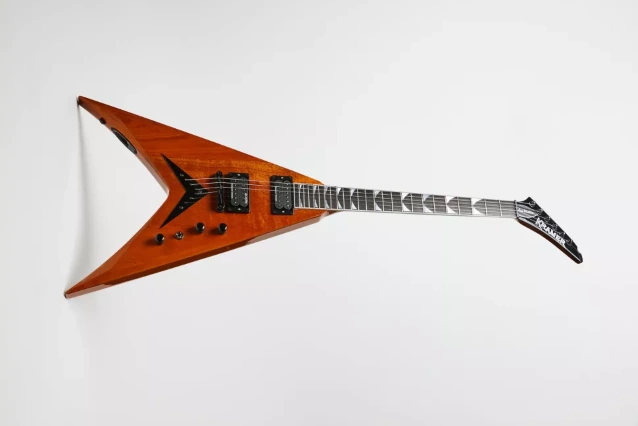 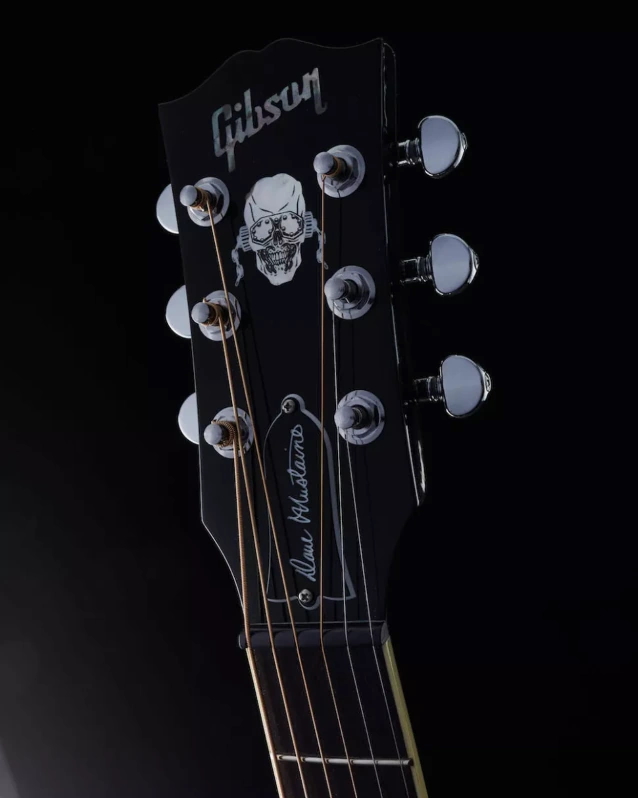