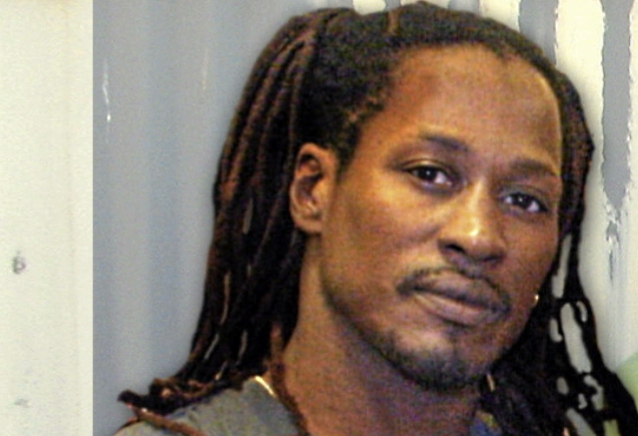 Longtime DEAD KENNEDYS drummer D.H. Peligro has died at the age of 63.

The news of Peligro passing was shared by the band in a social media post earlier today (Saturday, October 29).

DEAD KENNEDYS' statement reads as follows: "DEAD KENNEDYS' drummer D.H. Peligro (Darren Henley) passed away in his Los Angeles home yesterday, October 28th. Police on the scene stated that he died from trauma to the head caused by an accidental fall. Arrangements are pending and will be announced in the coming days. We ask that you respect the family's privacy during this difficult time. Thank you for your thoughts and words of comfort."

In 2001, DEAD KENNEDYS, along with Peligro, reunited without former frontman and primary songwriter Jello Biafra following a civil fraud complaint against Biafra, accusing him of withholding royalties. DR. KNOW singer Brandon Cruz would replace Biafra on vocals and they played under the name DK KENNEDYS for a few concerts, but later reverted to DEAD KENNEDYS permanently.

In 1988, Peligro joined the RED HOT CHILI PEPPERS, replacing Jack Irons, before being fired for drug and alcohol issues. He has released three albums with his band PELIGRO: "Peligro" (released in 1995 on Biafra's Alternative Tentacles record label); "Welcome To America"; and "Sum Of Our Surroundings", which won "Rock Album Of The Year" at the 2004 American Independent Music Awards. He also recorded a cover of Jimi Hendrix's "Purple Haze", which was nominated for a Grammy Award.