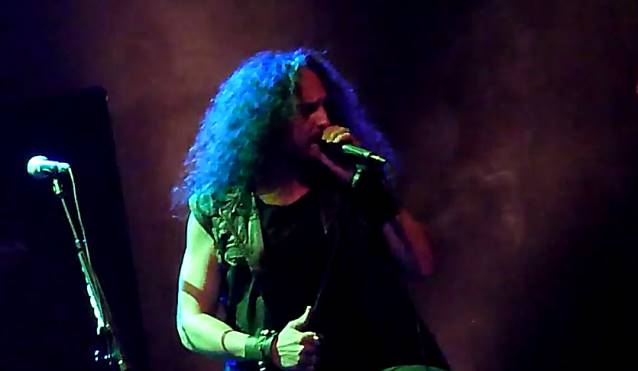 Fan-filmed video footage of DEATH ANGEL's December 12 performance at the Eindhoven Metal Meeting at Effenaar in Eindhoven, The Netherlands can be seen below.