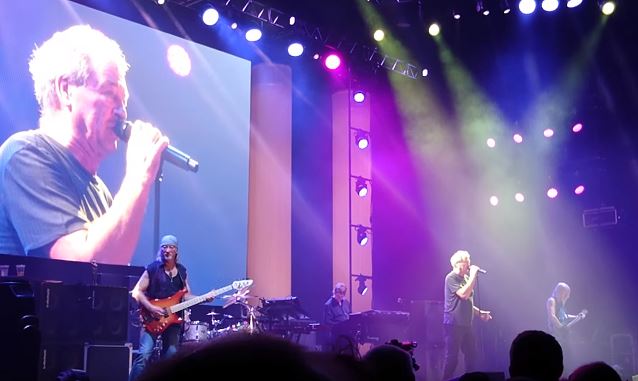 According to Deep-Purple.it, legendary British hard rockers DEEP PURPLE performed two new songs during their concert last night (Sunday, October 25) at Atlas Arena in Lodz, Poland. The first track was an instrumental that was similar to "Contact Lost", while the second cut was a midtempo song that featured singer Ian Gillan's lead vocals.

A 22-minute video clip containing highlights of the Lodz show can be seen below.

DEEP PURPLE is preparing to enter the studio to begin recording its follow-up to 2013's "Now What?!" album for a 2016 release.

"We've been working on the material, several writing sessions, and we have one more session before we actually start recording," DEEP PURPLE guitarist Steve Morse told the "GuitCast"podcast. And the recording is gonna be about the middle of January; [we'll] start with the tracks."

"We've kept in touch with Bob," DEEP PURPLE bassist Roger Glover previously told Ultimate Classic Rock. "Bob has actually become a very good friend. He really enjoyed making the record with us, so it's a no-brainer really that we're going to do it again."

Glover also described the actual writing process, telling Ultimate Classic Rock: "We jam and jam and jam, and if we find something that we like to play or that works well or inspires us, then we'll try to knock it into some kind of arrangement. Then, once we've got that, Ian [Gillan, vocals] and I will figure out what the song's really all about, and write the lyrics and all of that stuff."

You can listen to Morse's entire interview with the "GuitCast" podcast at www.guitcast.com.

"Now What?!" sold 4,000 copies in the United States in its first week of release to debut at position No. 115 on The Billboard 200 chart. The album was released in North America in April 2013 via earMUSIC, the Hamburg, Germany-based international rock label which is part of Edel Group. 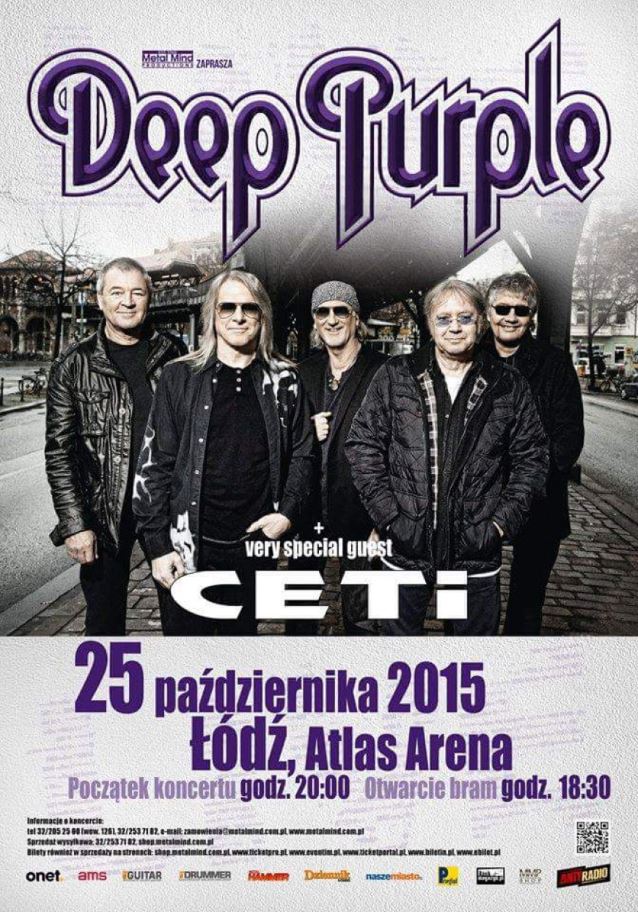