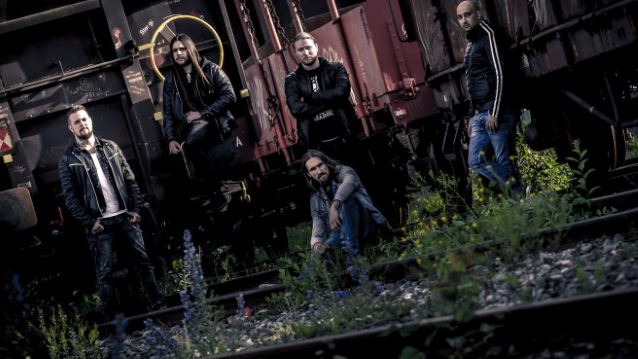 To commemorate their 15th year together, Swedish melodic death metallers DEGRADEAD will release their fifth, self-titled studio album on February 5, 2016 via Metalville Records.

After several busy years, topped by a phenomenal appearance at Wacken Open Air in 2014, where the band played their biggest show ever in support of the album "The Monster Within" (2013),the members decided to focus on different things for a while.

It was during this time that Mikael Sehlin would become the singer of ENGEL, bassist Michel Bärzén would join SONIC SYNDICATE as a secondary band. This left founding member David Szücs feeling the need to leave the band, which he formed fifteen years prior, for good.

At a show in 2015 with EPICA in Sweden, members of DEGRADED untied once again and chose to keep on going and to record their fifth studio album during the summer of 2015 with or without David.

When David arrived at the venue to play the last gig with DEGRADEAD, they told him about their plans and he was asked to re-join the band and not to give up what he once started. This was the needed spirit; going back to their roots, working as a friendly unit again, and having fun playing the music they love. This night they entered the stage of Göta Källare as a solid band — having fun and kicking ass again!

Six weeks later, the band entered the studio having only a handful of tracks ready. Anders, Mikael and David were constantly working on songwriting during this period, while Amit focused on the drum arrangements and Michel was looking into design and artwork ideas already.

Says David: "It's been a lot of work, but it gave us the spirit and feeling back. All of us working closely together has reminded us why we started together fifteen years ago and why DEGRADEAD still means the world to us."

He adds: "Our fifth and self-titled album is our heaviest and darkest so far. We have developed our music in a more technical and progressive direction. If you like death/black/thrash/progressive/melodic metal, this is an album for you!" 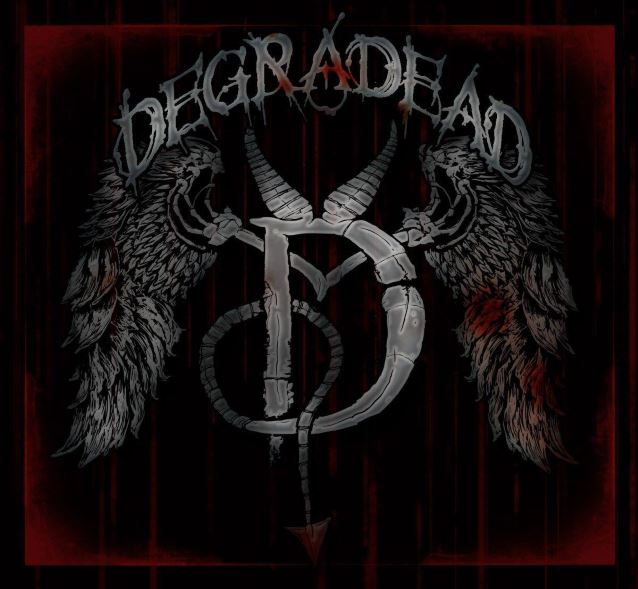