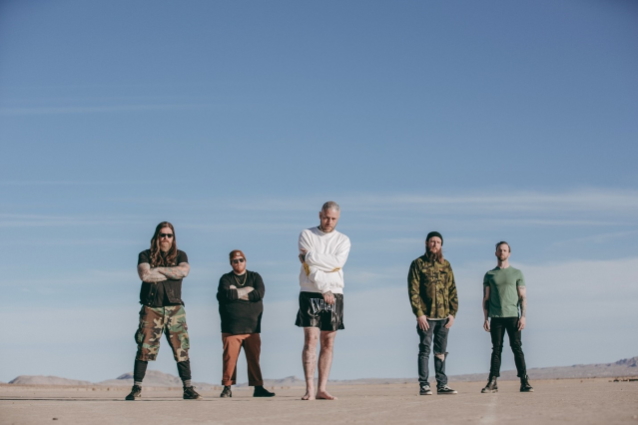 "Mental health is all anyone wants to talk about anymore, but we don't often hear that our collective screen obsessions have anything to do with the issue," DEMON HUNTER singer Ryan Clark says of "Silence The World"'s lyrical themes. "Even when it seems people have pinpointed things like social media as destructive, the concept of abstaining from it is quickly excused away. I often dream of a future of revolt. It may be naïve to think it could happen, but I believe a mass exodus from social media could change nearly everything for the better."

When it came to guest features on "Exile", Englund was at the top of the band's list.

"We listened to EVERGREY's 'Monday Morning Apocalypse' on tour," Clark recalls. "We all quickly fell in love with the band, and Tom's voice in particular. As 'Silence The World' began to take shape, we knew this was the song we'd love to hear him on.

"Ordinarily, I'll ask a contributing guest to sing a verse and perhaps a few other small pieces. In this instance, I really wanted Tom to sing the chorus as well. Not only was it more in his range than mine, but the line 'pull me from out of the tide' is a small wink to EVERGREY's 'The Atlantic', which is one of my favorite metal records of all time."

"Exile" is the first-ever concept album by the 20-year metal veterans. Set in the aftermath of civilized society's collapse, the 12 songs examine modern life through the lens of a nonconformist, contemplating a life untethered.

A four-issue comic book series, written by Clark, dramatizes the album's themes. "Exile" is an immersive interrogation of cultural norms and a call to true rebellion.

DEMON HUNTER's "Twenty Years In Exile" tour will kicks off in the United States on street date, September 9, and include stops at Blue Ridge Rock Fest, Uprise Fest, and Furnace Fest, in addition to the headlining shows.

DEMON HUNTER combines transcendent melody with metallic might. The group's extended family around the world cherish the band's songs as personal anthems and instruments of empowerment. They use songs like "I Am A Stone", "On My Side", "The Last One Alive", "I Will Fail You", "Collapsing" and "Dead Flowers" to mark chapters in their lives: in celebration, in mourning, from weddings to funerals.

Unwavering commitment and stark recognition of the reality of an often-cold world, tempered with defiant hope, define the band's now-20-year-long career. Since 2002, DEMON HUNTER's dedicated supporters wear the group's symbols, lyrics, and album imagery on their shirts, vests, backpacks, uniforms, and in many cases, on their skin.

DEMON HUNTER's most recent release was "Songs Of Death And Resurrection", a mostly acoustic and stripped-down effort which came out in March 2021 via Solid State Records. Scott produced and mixed the LP in Atlanta, Georgia, and Nashville. He also produced the band's "War" (2019),"Peace" (2019),"Outlive" (2017) and "Extremist" (2014) records. 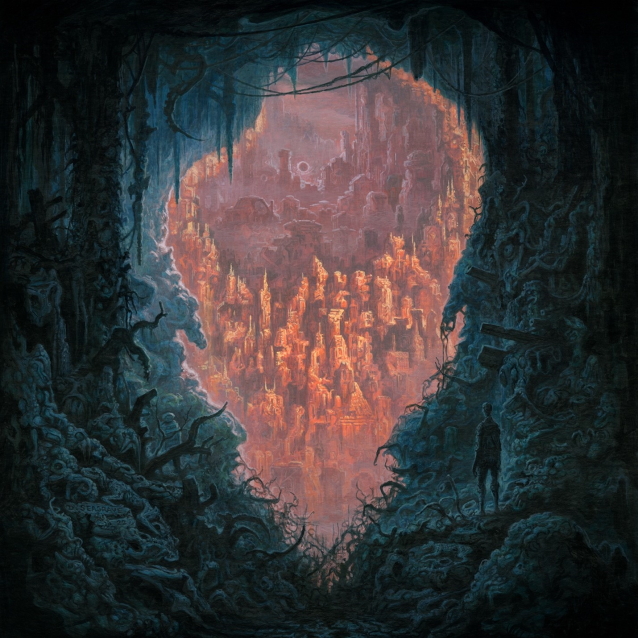