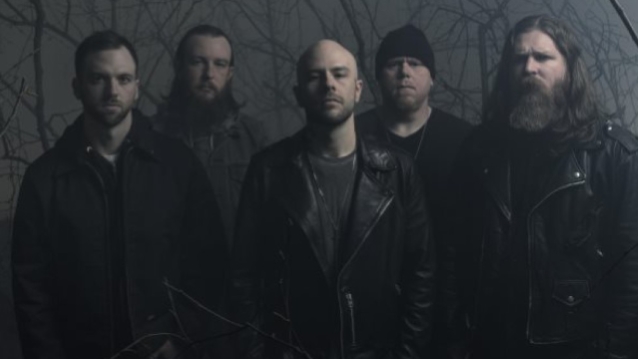 Christian metal band DEMON HUNTER will release two new albums, "War" and "Peace", on March 1, 2019. The news comes just a couple of weeks after the group relaunched its fan community, "The Blessed Resistance."

A regular attraction at festivals, in theaters, and clubs, DEMON HUNTER has visited Europe, Australia, and South America, while touring North America several times. They were a headlining act on "Scream The Prayer", co-headlined with the band RED, played as direct support to IN FLAMES and introduced their fans to bands like AUGUST BURNS RED and HASTE THE DAY, whom they took on tour with them early in their career.