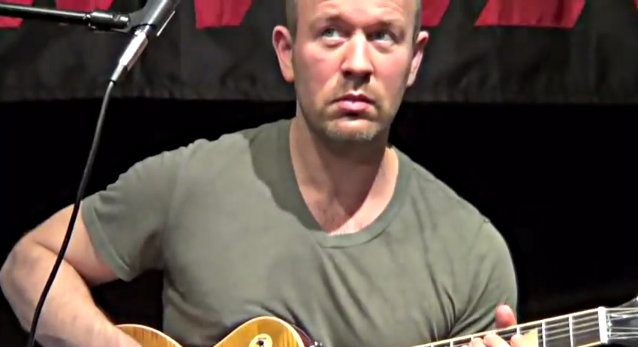 Brendon Small — the creative mastermind behind the smash-hit animated Adult Swim TV show "Metalocalypse" and the band DETHKLOK — was interviewed on the December 6-8 edition of Full Metal Jackie's nationally syndicated radio show. You can now listen to the chat using the Podbean player below.

The original score from "Metalocalypse: The Doomstar Requiem A Klok Opera" was released as a full-length album on October 29. And this isn't just your average metal record — this is a full-blown musical featuring a fifty-piece orchestra. This CD features the bonus DETHKLOK single "Blazing Star" and orchestral movements (produced by Brendon Small and Emmy-winning composer Bear McCreary ("Battlestar Galactica", "Walking Dead").

In "Metalocalypse: The Doomstar Requiem A Klok Opera", we pick up directly after the abduction of DETHKLOK guitarist Toki Wartooth in the season four finale. With his life in danger, his only salvation can come from the four most selfish human celebrities on Earth — his bandmates, extreme metal band DETHKLOK.

"I drew from all of my influences to make this the most unique project I could dream of." 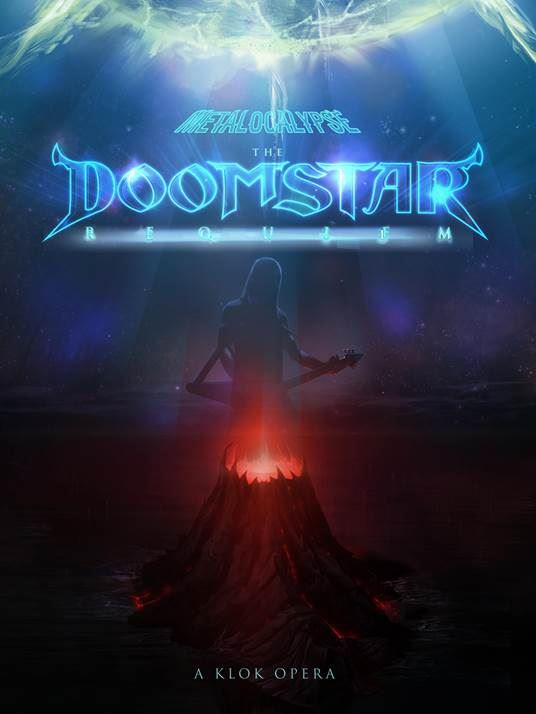