The self-titled debut album from DEVIL CITY ANGELS, the band originally formed by Rikki Rockett (POISON),Tracii Guns (L.A GUNS),Eric Brittingham (CINDERELLA),and vocalist Brandon Gibbs, can be streamed using the SoundCloud eidget below. Released on September 18, the CD was produced by the DEVIL CITY ANGELS bandmembers themselves in Los Angeles and was mixed in Nashville by Anthony Focx. 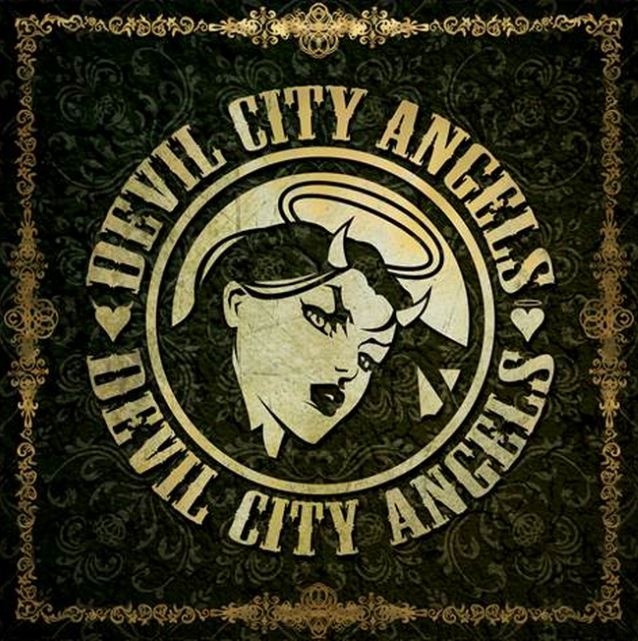