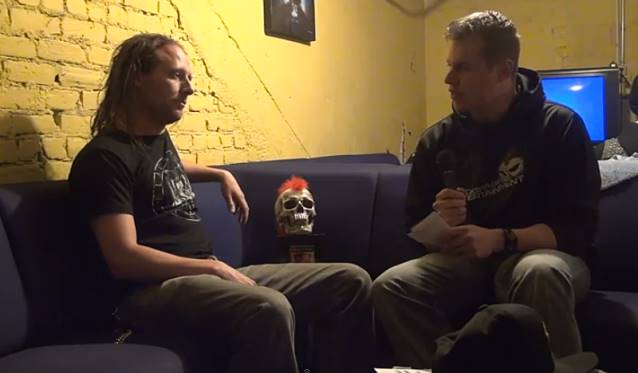 Jeremy Lafrentz of Backstage Entertainment conducted an interview with guitarist Mike Spreitzer of California metallers DEVILDRIVER before the band's November 13 concert at the Bourbon Theatre in Lincoln, Nebraska. You can now watch the chat below.