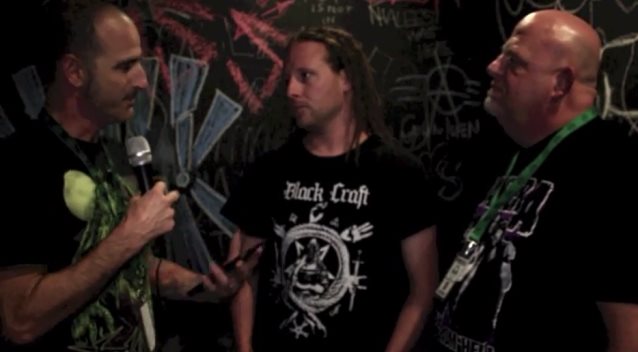 AudioMorpheus.com recently conducted an interview with guitarist guitarist Mike Spreitzer of California metallers DEVILDRIVER. You can now watch the chat below.