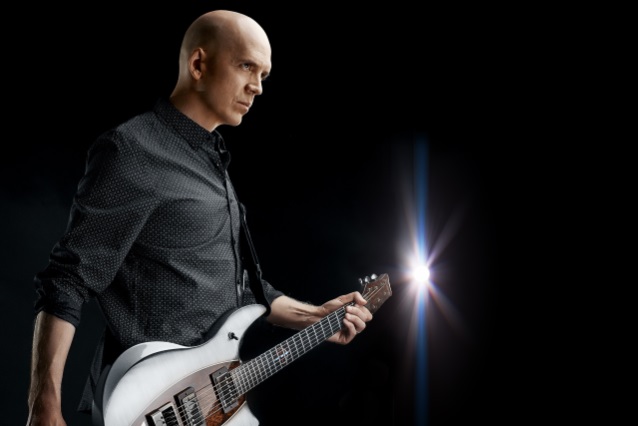 Devin Townsend has announced a series of high-quality, lavish vinyl collections under the name of "Eras". The first in this series is released on June 8 and features the quadrilogy of albums that came out during the period of 2009-2011 when the DEVIN TOWNSEND PROJECT was first created.

The box set comes with seven LPs and includes the albums "Ki", "Addicted", "Deconstruction" and "Ghost", marking the first time that the latter two have ever been available on vinyl, while the former have been long out of print. All albums come in gatefold sleeves on 180-gram vinyl, and have been specially remastered for the format to guarantee the best possible sound and listening experience. The sturdy two-piece box also includes an LP booklet that features complete lyrics, liner notes and comments from Devin, and is limited to 2000 copies worldwide. There will be a total of four boxsets released over the course of the next few months.

Devin comments: "The DEVIN TOWNSEND PROJECT, although it went further than I had originally planned, began life as these four albums: 'Ki', 'Addicted', 'Deconstruction' and 'Ghost'. The music evolved in line with a period of intense personal growth, and the albums in chronological order were meant to illustrate that change. The amount of people involved with this was extensive, and the journey was one that defined my career in ways I cannot over express. These four albums are really what the DEVIN TOWNSEND PROJECT was about.

"I have been asked repeatedly over the last few years to provide these albums on vinyl, in one set. So we took this opportunity to put together 'Eras', which is the definitive vinyl box set encapsulating this period of my life and work that I am exceptionally proud of.

"As always, this wouldn't have come to fruition without the support of the tremendous audience who has allowed it to flourish, so respect to both yourselves, the people involved, and the music itself, we present to you; 'Eras'. Thank you for allowing me to continue to do what I do."

You can pre-order your copy, including various colored vinyl versions, now here.

DEVIN TOWNSEND PROJECT released the much-acclaimed "Transcendence" in late 2016, before embarking on one of Devin's biggest world tours ever, as well as playing a landmark show at The Ancient Roman Theatre Plovdiv, Bulgaria alongside the Orchestra of Plovdiv State Opera. This special performance saw them celebrate the 20th anniversary of his landmark "Ocean Machine" album, and was filmed for a Blu-ray/DVD release, to be made available this year. This marks the end of an era, as DEVIN TOWNSEND PROJECT was disbanded in early 2018 to pave the way for Devin to focus on numerous other creative, musical endeavours of which he is currently hard at work on. 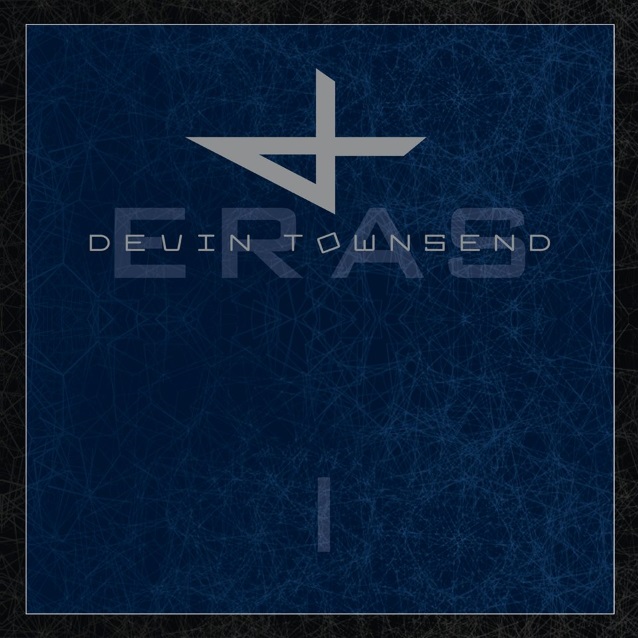