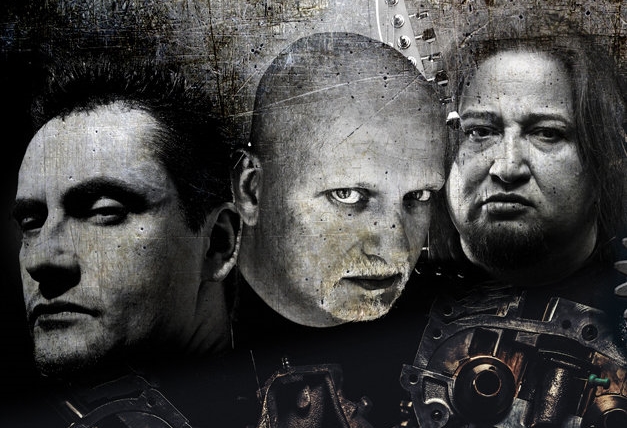 According to a press release, the disc "combines the efforts of all three musicians who prove that they are hard to beat at what they do best. Aggressive electronic beats, sequencers and guitars, that feel like you are getting punched in the face. Lyrics that critically address the current political situations, spat out with conviction and anger."

The video for the first single, "It's All In Vain", was filmed last July with director Vincente Cordero of Industrialism Films and will be released this week. The video features clips of the upcoming indie film "The Relic", which was produced and written by William Shatner, who also stars in the movie. "All In Vain" will be featured in the film, which was directed by Jared Cohen and is due later in the year. 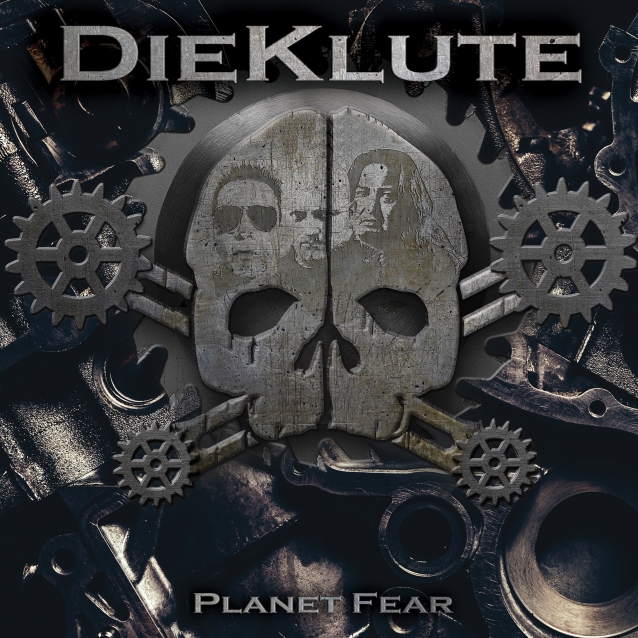