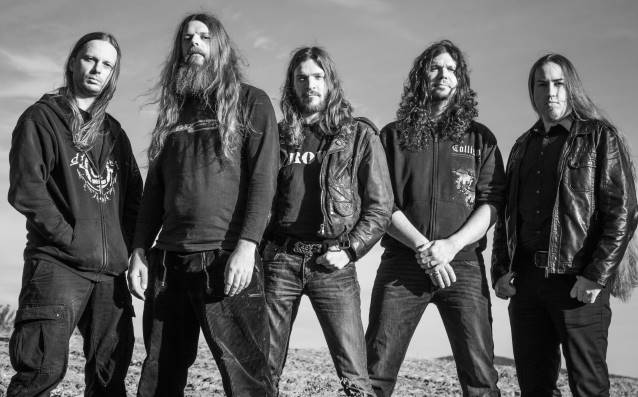 The band's new lineup will perform on November 16 at AKK in Karlsruhe, Germany.

DISBELIEF is working on a new studio album with the working title "Full Of Terrors" for a 2014 release via Massacre Records.

Photo above by Michaela Jeitler