An interior art preview from the first issue of Incendium's DISTURBED collaboration, the all-new "Dark Messiah" comic book series, is available below.

"Dark Messiah" takes place in the not-so-distant future, as firefighter Griffin DeSanto finds himself a man out of time, stumbling into a harsh world of poverty, automation, and subjugation. Technology rules and a tech empire built on suffering keeps the population in check through surveillance and mechanized policing. Though lost, Griffin is never alone. He was brought here for a reason, and The Vengeful One is his guide.

The iconic character and beloved mascot "The Guy" has been the faceless "face" of DISTURBED for over 20 years. This will be the first dive into The Guy's power's, history and lore, as we see him as The Vengeful One. "The Guy" has been featured in multiple DISTURBED music videos, including starring in Todd McFarlane's "Land Of Confusion" animated music video, and in cover artwork for the band. The Guy's origin was in album artwork for DISTURBED's 2000's "The Sickness", shown as a creepy smile with big teeth. After that, his first full-blown appearance was in the album artwork for "Ten Thousand Fists", where he was shown as a character with the same creepy, smiling face, cloaked by a hood, with an outfit made up of torn cloak and multiple chains, pumping his fist into the sky.

"Ever since 'The Guy' made his debut 20 years ago his evolution and transformation has only grown. We are excited to take 'The Guy' to the next level and bring his story to the forefront via both the comic book series and action figures. We can't wait to share this next chapter with all of you," DISTURBED said in a statement about the "Dark Messiah" series.

Seeley, who is also the editor-in-chief of Heavy Metal magazine, added: "the guys in DISTURBED have a lot of the same influences I do...horror movies, '90s superhero comics, punk music, and an interest in humanity and the fight against oppression. So, we've teamed up to give a story to 'The Guy', and it's going to be a savage horror epic about heroism, hope and a whole lot of teeth and chains."

Leon said: "DISTURBED's powerhouse of a mascot was destined for comics and we're thrilled to be developing the dystopian world of their immortal anti-hero, exploring the roots of his power, and digging into the rich history that's been teased to date through the bands iconic album artwork and music videos. With flames and chains in abundance, 'The Guy' action figure was also a must have, so we're realizing that out of the gate alongside issue one!"

To find out more and order your copy, check out the DISTURBED collection here while stocks last. The first printing limited edition is entirely sold out, but a variant cover by Meghan Hetrick is now available so you don't have to miss out on this seminal debut. Also available is Incendium's exclusive "The Guy" action figure release, available for pre-order now and coming soon to a shelf near you. FigBiz officially licensed action figures are the perfect addition to any collection, inspired by the ultimate era of Saturday morning cartoons. Please note this item is for pre-order and will ship October 2021. 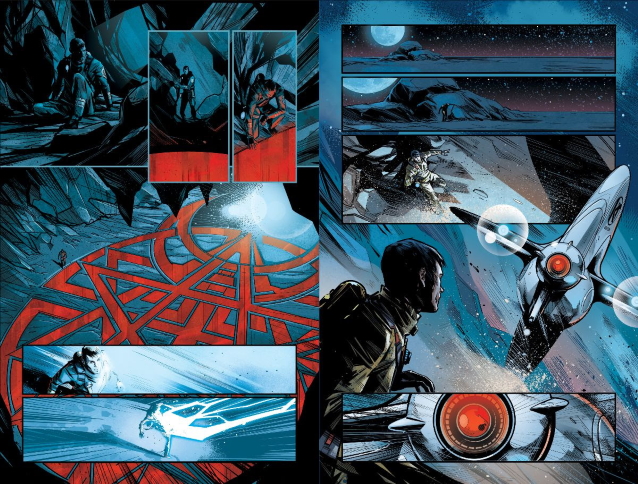 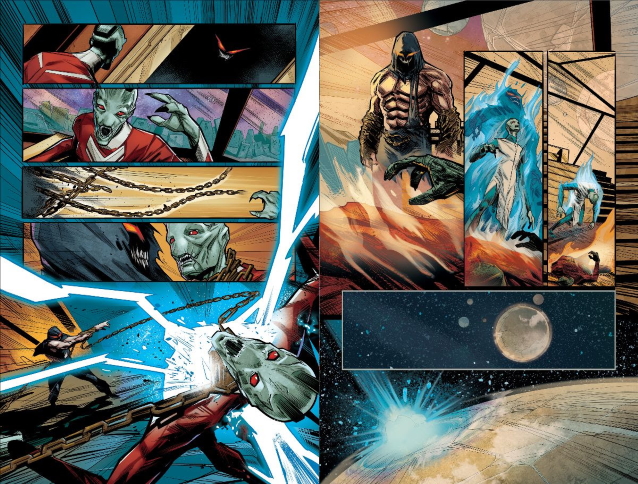 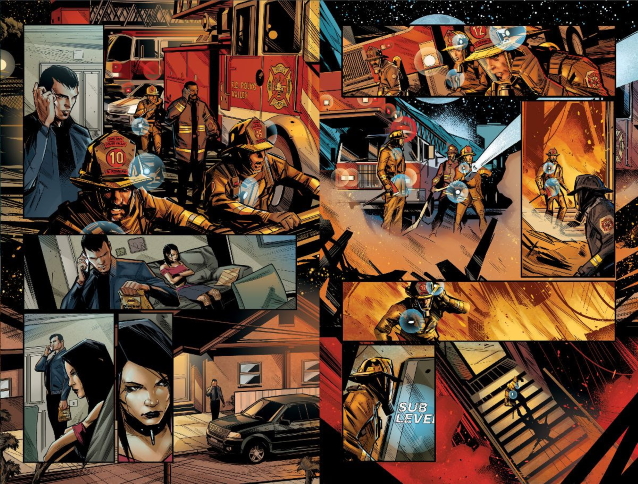 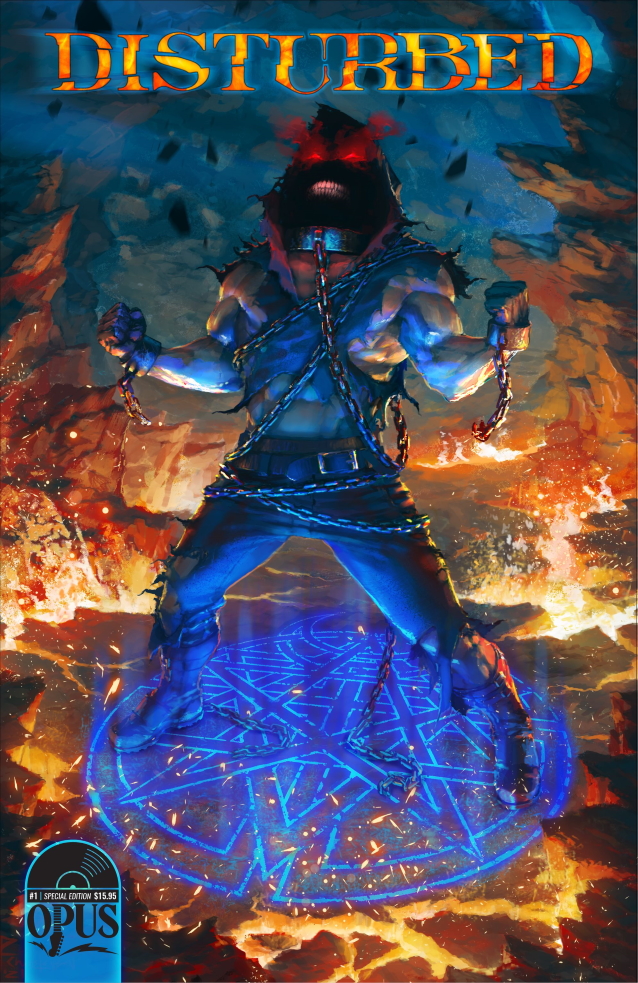