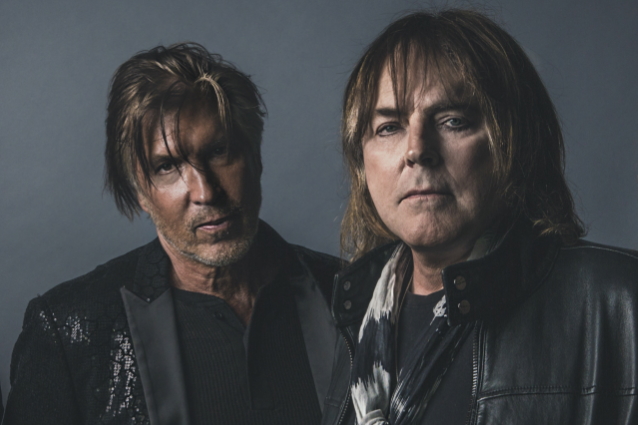 DOKKEN has announced a number of live appearances this year which will include what is being billed as a "special encore performance" featuring Don Dokken and George Lynch.

So far, the following dates have been confirmed:

Since completing the Japanese reunion dates, DOKKEN has continued to perform with the group's current lineup — including bassist Chris McCarvill and guitarist Jon Levin.

DOKKEN is currently working on material on a new studio album, tentatively due later in the year via Silver Lining Music, the label owned by Thomas Jensen, one of the founders of Germany's Wacken Open Air festival. It will mark the group's first disc since 2012's "Broken Bones".

Over the past three years, Lynch — one-fourth of the classic DOKKEN lineup — has appeared on recordings by THE END MACHINE, KXM, ULTRAPHONIX and SWEET & LYNCH.