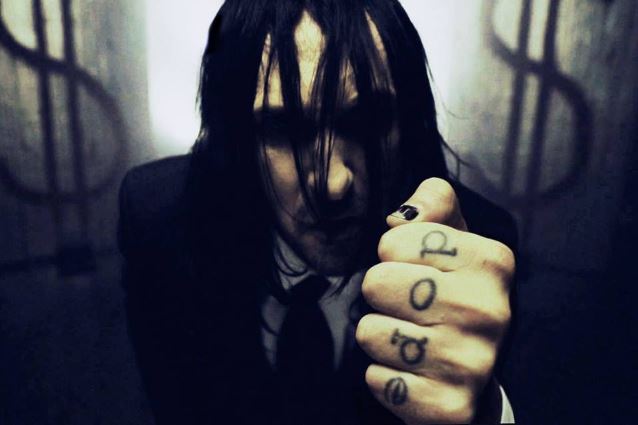 DOPE has released the theatrical music video for the song "Blood Money", taken from the band's sixth studio album, "Blood Money Part 1". The disc officially hits streets on October 28 via Entertainment One Music (eOne Music),but fans can pre-order the record, along with a plethora of bundle packages, meet-and-greets, and exclusive new merch designs at DopeTheBand.com.

"It's been a long time coming, and I'm very happy with how the new album came out," says DOPE leader Edsel Dope.

"I'm super excited for fans to hear the entire record and for us to get out there on tour and feed off of each other's energy."

DOPE recently announced the dates for its "Die Mother Fucker Die" reunion tour, featuring support from FLAW and MOTOGRATER. The DOPE reunion tour will feature the classic lineup of Edsel Dope, Acey Slade, Virus and Racci Shay. Beginning September 13 in San Francisco, the tour winds through the U.S. before finishing up at Whisky A Go Go in West Hollywood on October 30. 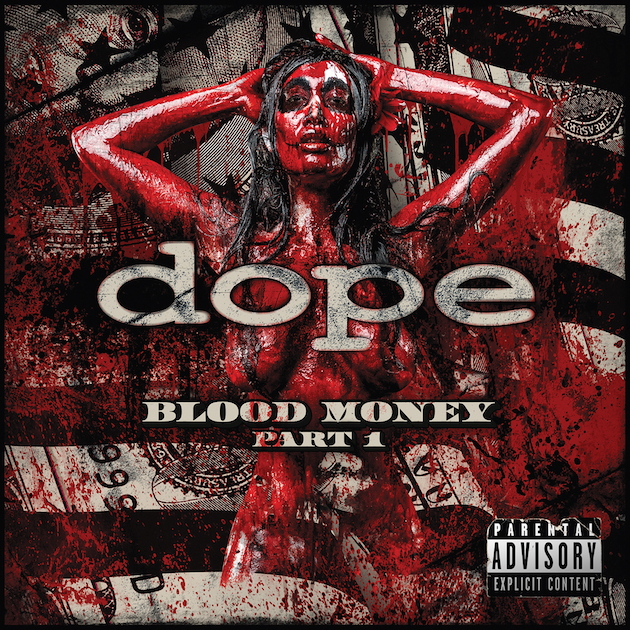