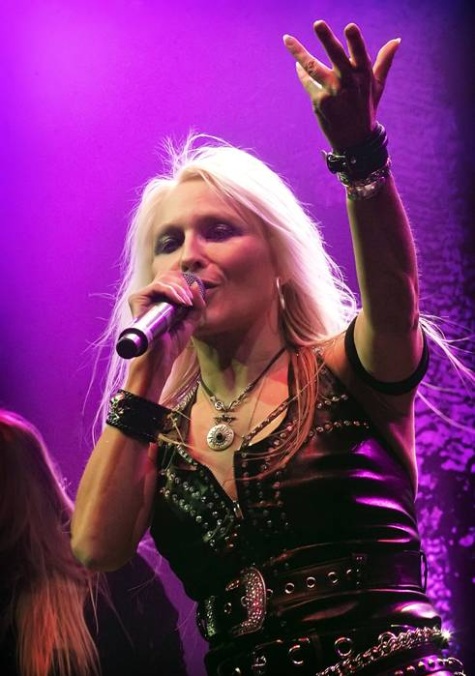 German metal queen Doro Pesch took part in an online chat with fans on Tuesday, March 13 at the Nuclear Blast Streaming Room. The 30-minute question-and-answer session can now be viewed below.

Doro is putting the finishing touches on her new studio album for an October release through her new record label, Nuclear Blast Records. An EP will precede the full-length CD in May/June.

Doro will embark on a European headlining tour in the fall. The 19-date trek will kick off on November 15 in Kiel, Germany and will wrap on December 9 in Berlin.