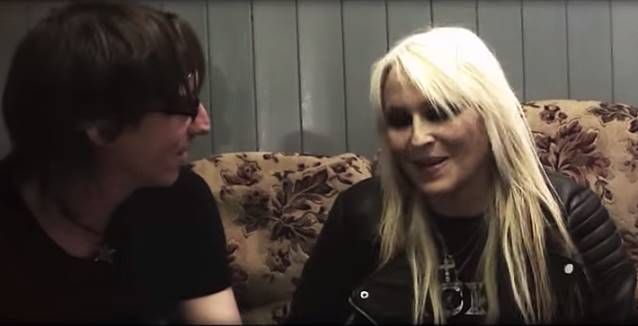 Jata Live Experiences conducted an interview with German metal queen Doro Pesch on May 22 in Montauban, France. You can now watch the chat below. 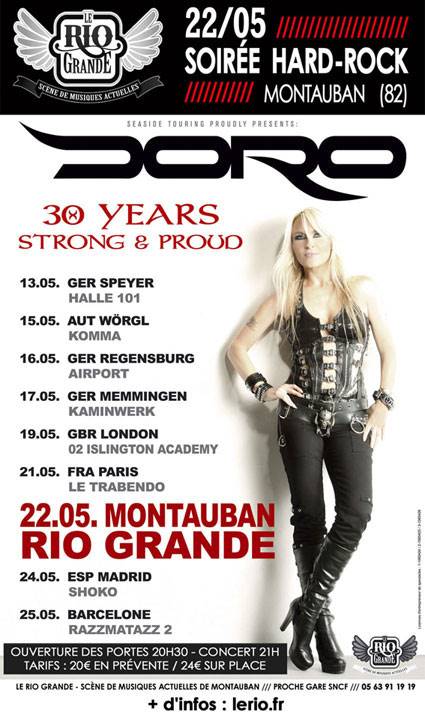