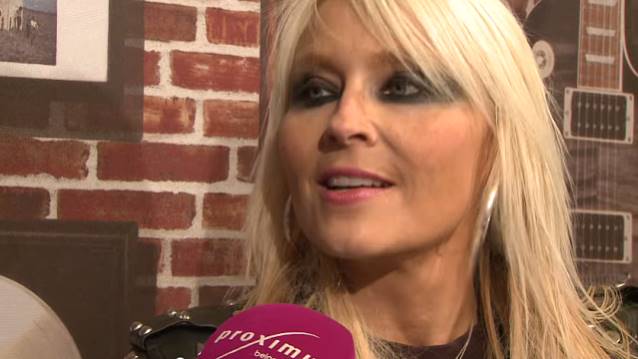 Skynet conducted an interview with German metal queen Doro Pesch after her June 27 performance at Graspop Metal Meeting in Dessel, Belgium. You can now watch the chat below.